by Tony Orji
in Assignment And Quiz
Reading Time: 1 min read
A A
256
Share on FacebookShare on TwitterShare on Whatsapp 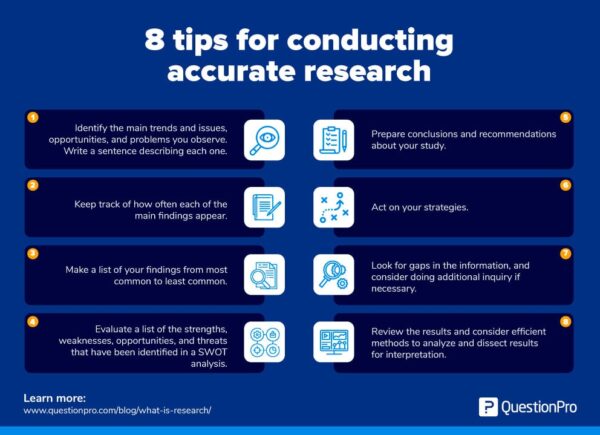 Research could be seen as a studious inquiry or examination; especially: investigation or experimentation aimed at the discovery and interpretation of facts, revision of accepted theories or laws in the light of new facts, or practical application of such new or revised theories or laws.

In view of the above assertion and in the light of other definitions offered by various research pundits, clearly and clinically analyse the above statement and also let us know what research means to you as the Special Adviser to Mr. President on Research and Strategy!