by Tony Orji
in Assignment And Quiz
Reading Time: 1min read
15
Share on FacebookShare on TwitterShare on Whatsapp 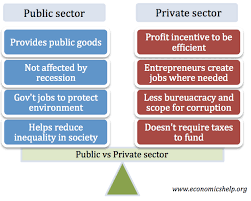 1. Write short notes on
(i) Primary sector (ii)Secondary sector
(iii) Tertiary sector.
2. Distinguish between the public and private sectors, stating their advantages and disadvantages.
3. Discuss the historical contributions of the following sectors to GNP and growth of the economy of West Africa: (i) Agriculture (ii) Industry (iii) Service
4. Discuss the source of the missing link of sectoral contribution to West Africa GDP.