by Tony Orji
in Assignment And Quiz
Reading Time: 1 min read
A A
204
Share on FacebookShare on TwitterShare on Whatsapp

2. What are the major obstacles informal sector is facing in Nigeria’s economy?

3. What are the Non Governmental Organizations and their major roles in the society? 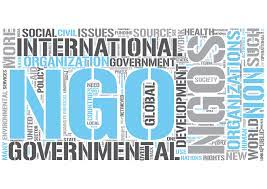 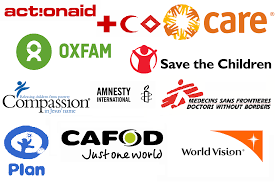