by Tony Orji
in Assignment And Quiz
Reading Time: 1 min read
A A
19
Share on FacebookShare on TwitterShare on Whatsapp 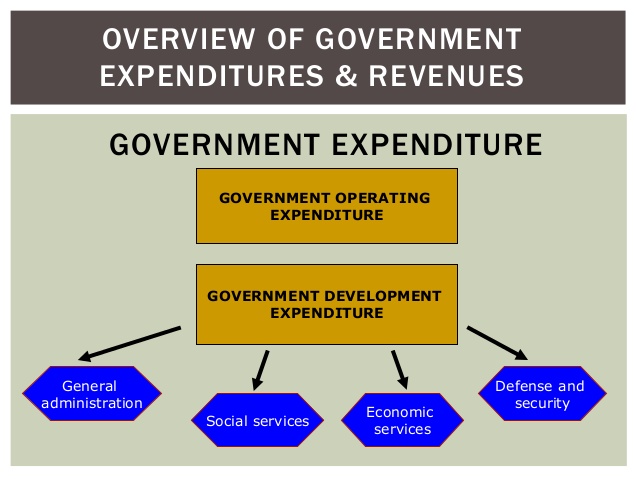 In Public Finance, a critical look at some of the basic concepts clearly shows that Government Expenditures and Government Revenuse are two sides of the same coin and they are potent tools of Government’s fiscal policy. Discuss.

Eco. 324 —1-4-2021 (Discussion Quiz 2—-Controversial practices by financial institutions, loss of public confidence and their impact on the economy)

Apply Now: Recruitment for 30 new PhD research scholarships opens at University of Warwick thanks to over £3 million in donations.