by Tony Orji
in News, Scholarships
Reading Time: 1 min read
A A
1
Share on FacebookShare on TwitterShare on Whatsapp 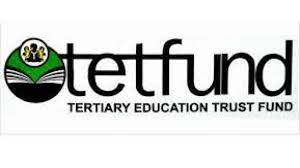 Congratulations to the successful applicants and researchers.