by Tony Orji
in Assignment And Quiz
Reading Time: 1 min read
A A
180
Share on FacebookShare on TwitterShare on Whatsapp 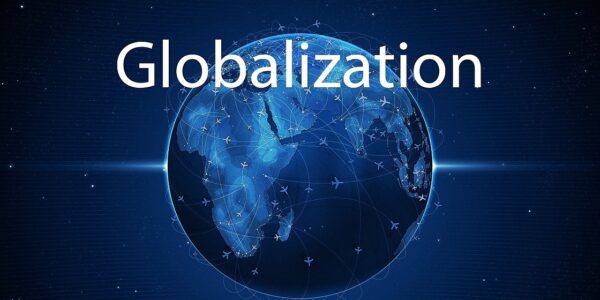 During the 1990s and till recent times, policymakers have argued that globalization has led to significant economic growth and improvement in human welfare. On the other hand, some daunting challenges such as Increased poverty, unemployment, and social disintegration have also accompanied globalization.Do you agree? Please discuss and share your perspectives on this.