by Tony Orji
in Assignment And Quiz
Reading Time: 1 min read
A A
56
Share on FacebookShare on TwitterShare on Whatsapp 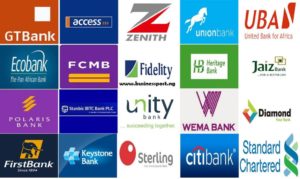 Commercial banks are seen as indispensable components of the financial system by some financial analysts and monetary pundits. They also argue that without them the economy may bleed to death. Do you agree? Please discuss!