by Tony Orji
in Assignment And Quiz
Reading Time: 1min read
202
Share on FacebookShare on TwitterShare on Whatsapp 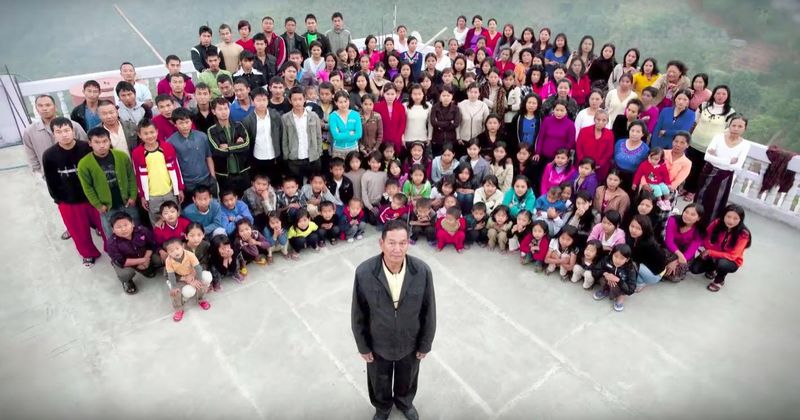 Essentially, World Bank loans have helped to develop programs for the improvement of health, nutrition, family planning, and educational services. However, in terms of family planning, it has been discovered that poor people tend to have more children than the rich. Several reasons abound why this occurs but this is still an object of intellectual and socioeconomic debate. Some argue that having many children is a way of supporting the family’s livelihood. For example,  children are often tasked with chores like walking to collect water, gardening, field work and animal care, even when they’re very young.

Against this background, clearly discuss the reasons why the poor have more children than the and the attendant consequences (positive and negative) of such actions based on your own opinion.