by Tony Orji
in Featured, INews, News, Socio-Economic Issues, Uncategorized
Reading Time: 2 mins read
A A
0
Share on FacebookShare on TwitterShare on Whatsapp 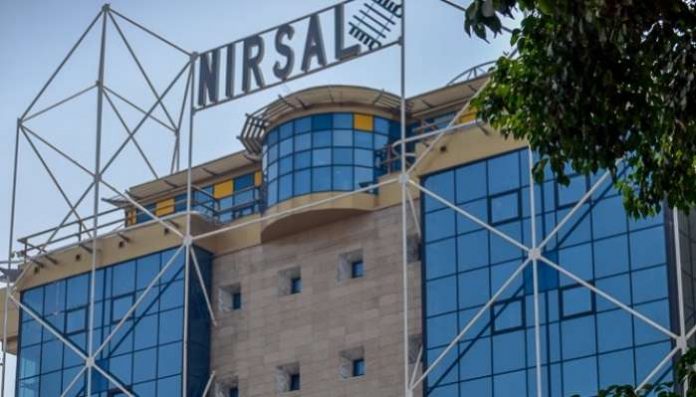 The Managing Director of NIRSAL, Abubakar Kure, disclosed at a news conference in Abuja on Tuesday.

Newsmen recall that CBN had in March announced the release of N50 billion TCF stimulus package to support households and Micro Small and Medium Enterprises (MSMEs) affected by COVID-19 pandemic.

Mr Kure said out of the number, 40,000 of the applicants that applied for the facility were households.

He said the objective of the facility was to allow firms stay in business and ensure people stayed employed to mitigate the harm on the economy.

He said the disbursement of the fund would commence next week.

“The issue of business plan was a requirement for MSMEs applications as stipulated by CBN guideline.

“At the start of the process, business plans which NIRSAL received from loan applicants were highly substandard and to ensure high standard and efficient processing, an optional, automated business plan was provided by a service provider at a highly discounted fee.

“This is to avoid applicants being charged excessively by other consultants and to help people during the stay at home period and to make the application process easy.

“We got a third party service provider to enable applicants to access the business plan through the internet,” he said.

He assured that Nigerians were adhering to the guidelines as laid down by CBN and NIRSAL micro finance bank.

Mr Kure said the bank would still welcome applications from credible businesses and households affected with COVID-19 with a view to mitigating the effects.

The CBN Director of Corporate Communications Department, Isaac Okorafor, described reports from some media that the CBN was charging fees for applications as distractions.

Mr Okorafor said the negative reports were distractions hence people should disregard such false publications, adding that the loan facility was a relief to help businesses and people “in this trying period’’.

“We have to work together as a people, the country must win this battle of COVID-19, we must win it,” he added.