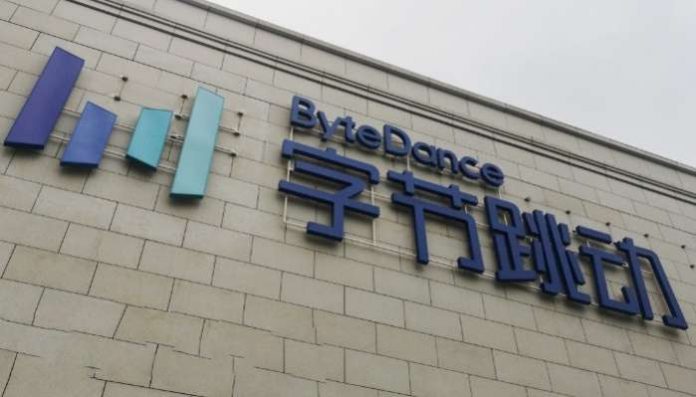 The Chinese government has ordered ByteDance to take down its Feishu workplace messaging tool from app stores in China for a month because it let users access posts from Facebook and Twitter, which are banned in the country, Bloomberg reported. ByteDance, which also operates the social media app TikTok, developed Feishu as an internal app, then marketed it for business use in 2019. An international version of the app, called Lark, launched in April 2019 and is still operating in markets like Japan and Singapore.

Feishu has become popular in China during the coronavirus pandemic as people continue working from home. Bloomberg describes the app as a combination of Slack, Skype, and Google Docs. In China, Feishu competes with Alibaba’s DingTalk and Tencent’s WeChat. Last month, the much larger WeChat started blocking links from Feishu.

Feishu parent company ByteDance faced heavy scrutiny last year for its relationship with China; it denied allegations in a that TikTok was censoring pro-democracy protests in Hong Kong, and the Committee on Foreign Investment in the United States (CFIUS) raised security concerns about TikTok. In December, the US army barred soldiers from using TikTok, calling the app a cyber threat.

Italian Serie A training to resume in May