WHO CAN BE AGAINST US? PART 1 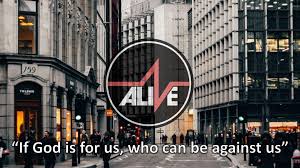 “What, then, shall we say in response to these things? If God is for us, who can be against us?” (Rom. 8:31 NIV)
Dear friends, as we enjoy and celebrate the birth of our Lord Jesus, I want to us to pause and ponder on the above scripture. Apostle Paul wrote through the inspiration of the Holy Spirit asked a very pertinent question which was not answered immediately.
We live in a world where many things and many people seem to be against each other. Interestingly, Christians seem to be worst hit by the onslaught of unwarranted wars and hatred by the world and the people of the world.
Jesus declares in Matt. 24: 6-9
“6.You will hear of wars and rumors of wars, but see to it that you are not alarmed. Such things must happen, but the end is still to come.
7. Nation will rise against nation, and kingdom against kingdom. There will be famines and earthquakes in various places.
8. All these are the beginning of sorrows.
9. “Then you will be handed over to be persecuted and put to death, and you will be hated by all nations because of me”.
Verse 9 emphatically states that “…You will be hated by all nations because of me”.
No matter the hatred of the world and onslaught of the wicked ones, in Christ we have a divine insurance and assurance. When God is with a man, that man becomes impregnable and invincible.
However, if you look at that scripture (Rom. 8:31), it says “….if God be for us, who can be against us”. Since the question was not answered, I want to present some things you must not allow to be against you this yuletide season as a child of God or an aspiring child of God. You must be careful with these issues if you must continue to enjoy God’s presence now and in the years to come.
These include:
1. YOUR APPETITE
This Christmas period is usually a period of excessive eating and drinking. Hardly would you pass two buildings at the rural or urban centres without a sign of eating and drinking or one form of celebration or the other. Many have eaten away their destinies and died before their time because they lacked control over their appetite. Some have been poisoned and finally became invalid because of uncontrolled appetite. Why are people always carried away by what to eat or what to drink? Why do some believers delete fasting from their spiritual dictionary during this period? Why do some Christians suffer from high level prayerlessness and get enveloped by spiritual slumber during this season? The reason is simply lack of self control.
You must not eat every palatable meal presented to you even if you are critically hungry. Some meals may look appetizing and inviting but it has a signature of death under it. Don’t forget that it was food that killed Adam and Eve spiritually and got them separated from God. Esau lost his birth right because of red stew or porridge. Satan also tempted Jesus with food but He overcame. Some have lost their virginity because of a plate of fried rice with common chicken lap garnished with one pack of chilled Chivita! Some are regretting today because what they ate many years ago at a friend’s place or at a given occasion has refused to digest. They are still belching up to this moment. They have suffered from series of digestive disorders because of what they consumed. Some have even gone for operation. What a terrible story!
Please don’t go to the village and engage in any form of eating or drinking competition. If you finish one bag of rice or 10 cartons of beer or malt at a sitting, people may clap for you and call you a super star but when your intestine will burst those that hailed you will still eat during your burial. God forbid!!
You need to be led by the Holy Spirit and exercise real control over your appetite so that you can eat this season and also live to eat well in the coming year.
If God be for you, don’t let your appetite be against you.
Dr. Tony Orji 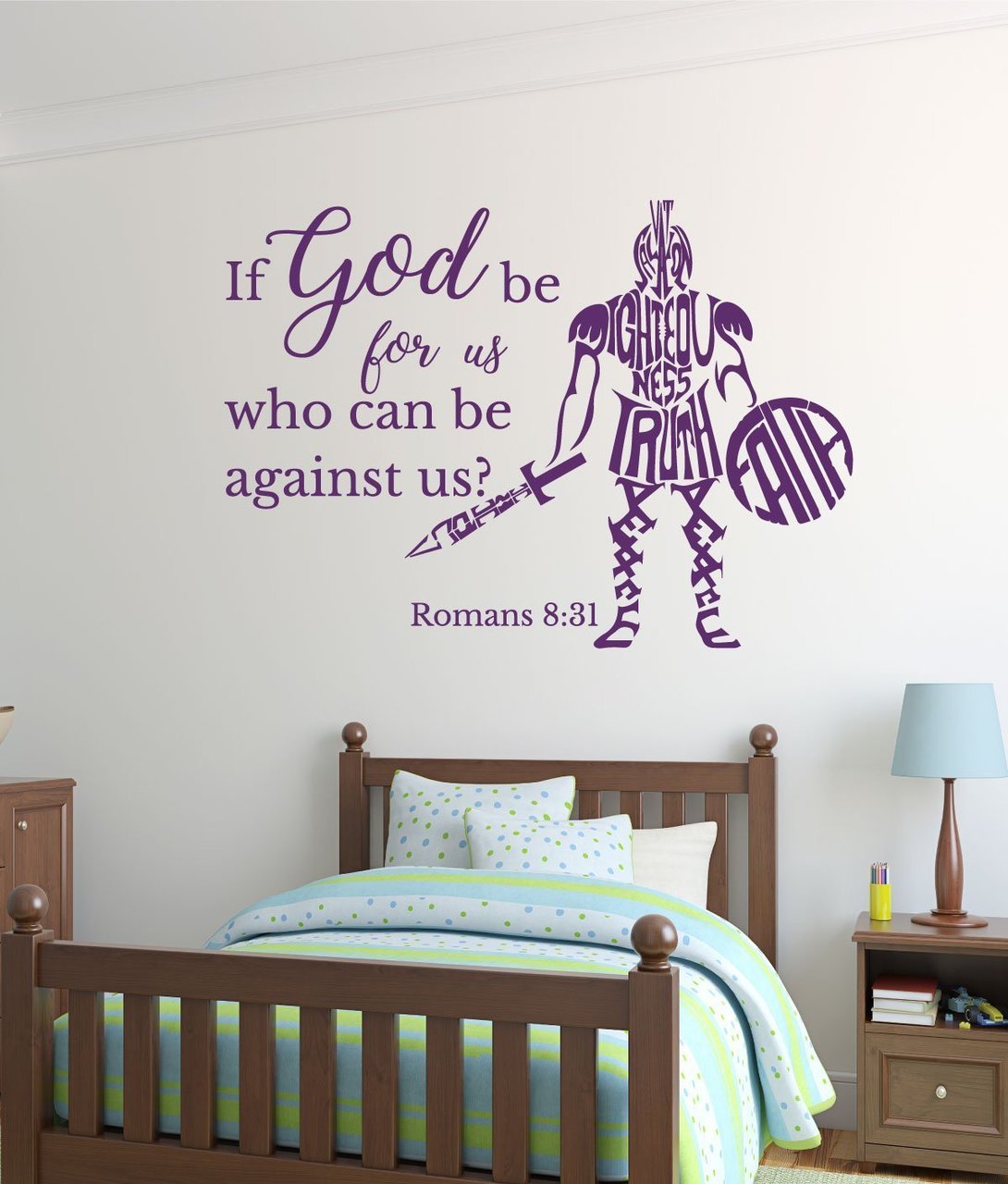 What are the benefits of team sports?