Types of teeth and their common issues

by Tony Orji
in Entertainment, Featured, Lifestyle
Reading Time: 3 mins read
A A
0
Share on FacebookShare on TwitterShare on Whatsapp 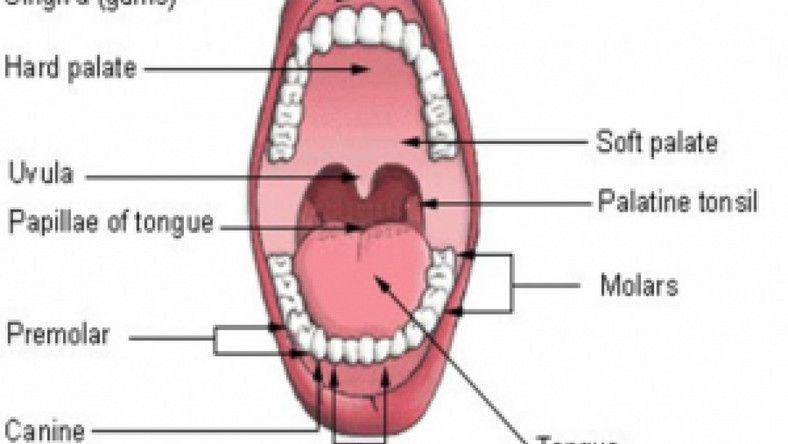 Teeth are the hardest part of the human body, and arguably one of the most sensitive as well.

But for the most part, they are usually overlooked because of its small size and the position it takes in the body.

Yet they are used for various activities carried out by human everyday, such as eating. However, there are four types of teeth which are the incisors, the molar, the premolar and the canines.

From the name alone, images of fangs and sharply pointed tooth come to mind.

The canines are sharp pointed fang-like teeth that are used for tearing food apart. They are four in number and are arranged singly in each part of the mouth.

One on the lower Jae and one on the upper jaw.

The premolars are another type of teeth that are used for chewing and grinding. They are eight in number and are also known as bicuspids.

Sometimes referred to as transitional teeth, premolars are located between the canine and molar teeth. There are two premolars per quadrant in the permanent set of teeth, making eight premolars total in the mouth.

The molar is another type of teeth and they are used for chewing and grinding of food.

Sometimes referred to as the mother of teeth, the molars are eight in number and are arranged in twos at the two sides of the jaw; two on top and two below at each part of the jaw.

But there’s also another set of molars that develop at an advanced stage of one’s life, and are called the famous wisdom teeth.

They are two in number developing one at each extreme end of the lower jaw.

However, as earlier mentioned, our teeth are small but they play a vital role in the overall development of the human body.

And one thing that drives that point home is the fact that a blow to the teeth affects the entire body.

This is why it is very important for one to try every possible means to prevent common teeth problems by keeping them clean and healthy.

Here are some of the common teeth problems:

Commonly known as mouth odor, halitosis is one of the most debilitating and embarrassing teeth diseases. It can lead to social embarrassment and an unease in the company of other people.

Halitosis could be caused by a dental decay.

Tooth decay is another very common disease of the teeth. It is caused by the acidic combination of the sugar deposited by the sugary food we eat and the plaque deposited on our teeth.

It can, however, be avoided by regular cleaning of the teeth.

This is characterized by reddish coloured swollen, painful gum and sensitive teeth. And it can be prevented by regularly brushing and flossing the teeth every morning and night.

2 inexpensive ways to get radiant skin at home

4 natural ways women can regrow hair on their bald head