by Tony Orji
in News, Socio-Economic Issues
Reading Time: 5 mins read
A A
0
Share on FacebookShare on TwitterShare on Whatsapp 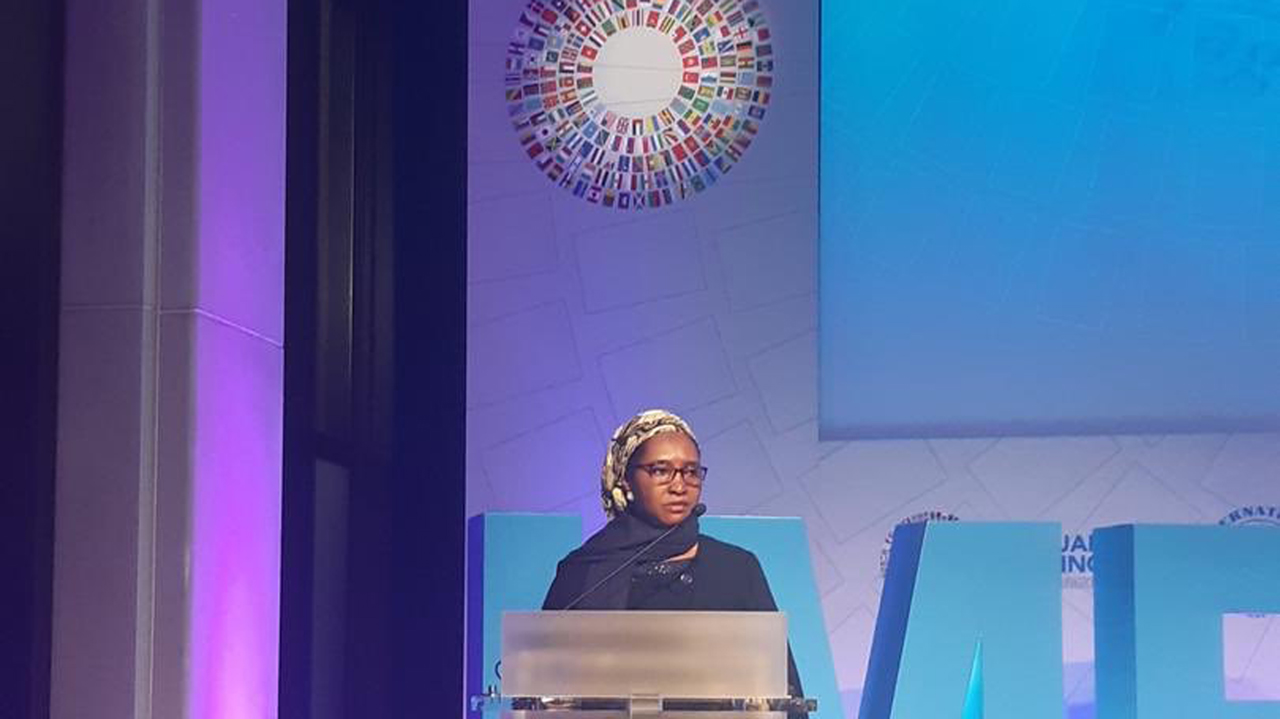 Some key government organisations have been avoiding the use of the Treasury Single Account (TSA) in the last three years, thereby causing a huge loss of revenue to the country.

According to a report by the adhoc committee of the House of Representatives Committee on TSA, shortly before the end of the Eighth Assembly, the lawmakers affirmed that as of July 31, 2018, the platform processed more than N9.78 trillion, as against N4.21 trillion in the first year.

Of N4.21 trillion in the first year, the embattled Remita collected over N3.65 trillion; the Real Time Gross Settlement (RTGS) got N287.92 billion, and N269.77 billion came from Direct Debit.

It was also confirmed that 1,678 institutions – Ministries, Department, and Agencies (MDAs) had been enrolled, while compliance level remained tardy.

In its interaction with the Director of TSA at the Office of the Accountant-General of the Federation (OAGF), the 12-man committee led by Danburam Nuhu Abubakar, showed the value, which could have been frittered by public officials.

The committee was inaugurated after the House deliberated on a motion on the need to ascertain the proceeds of the TSA to enhance transparency, accountability and good governance. It thereafter resolved to investigate the matter and report back for further legislation.

“Some people were actually benefiting, instead of the government and people. These monies were scattered in accounts such that the government does not know what it has. When it needs money, it will go to commercial banks to borrow through Treasury Bills at over 10 per cent. So, it was actually borrowing its money.”

An economist, Emma Wagbo, explained: “While the coming of the TSA is good, what about the abuse and diversions still ongoing? Some agencies are taking advantage of some provisions to deprive the government of surplus operations.”

The report, corroborating Wagbo’s concerns, raises the alarm over serial violations of TSA guidelines by MDAs, recommending severe sanctions, including “name and shame” and prosecution.

The lawmakers affirmed that there are collection accounts, which basically are used by the MDAs to recover government revenue from the public, businesses or other MDAs, like FIRS, Customs, Corporate Affairs Commission (CAC), and CBN/NNPC offshore accounts.

“After the meeting with banks, CBN, Office of the Auditor-General of the Federation and Nigerian National Petroleum Corporation (NNPC) on the 15th of August 2017, the committee discovered that over $900 million is still being held outside the TSA.

“While some banks, fully complied with the directive of the adhoc committee by remitting these funds into the TSA, it is worthy of note that the sum of about $995.71 million was still held outside the TSA by some other banks.

“This sum of $995.71 million includes the principal deposit and the accrued interest on the deposit. Also discovered was an amount of N1.207 billion and Euro 23,704.01,” the report notes.

The Auditor-General for the Federation, Anthony Ayine, in the 2016 audit report on the accounts of the federation, had noted that the extensive violation of statutory financial reporting obligations by parastatals was of great concern. He suggested stringent measures, including withholding financial releases and sanctioning of the chief executives of defaulting agencies who do not render timely accounts, as provided in the constitution and financial regulations.

The committee also discovered some extra-budgetary spending by the NNPC as the information submitted by the state oil company showed that Brass LNG received an appropriation of $511.6 million, while the actual release was $461.54 million in five fiscal years.

Other money also discovered outside the TSA policy was the Nigerian Port Authority (NPA) funds trapped by INTELS. Investigations revealed that a whopping value of $569.16 million was INTEL’s obligation to the agency.

An abuse of process was also uncovered when the committee observed that some MDAs claimed they obtained presidential exemption to operate certain accounts outside the TSA policy. Among these are NNPC and Federal Ministry of Environment. With the committee’s insistence on sighting the purported exemption letter, the lawmakers found that the letter was only conveying the approval of the president signed by an assistant director. As for the Ministry of Environment, the letter could not be produced as at May 9, 2019.

“Applications for exemptions/waivers of all or any MDA’s fund/accounts must follow the guidelines on TSA implementation and be dully approved, signed by the president only. All existing exemptions/waivers granted to MDAs that do not conform with the president’s assent should be declared illegal and transactions carried out fraudulent,” the report recommends.

Stakeholders in the financial sector, meanwhile, have called for an end to the violations of the guidelines on TSA. The Lead Director of the Centre for Social Justice (CSJ), Eze Onyekpere, said government’s admittance of N2.81 trillion being held back by its revenue-generating agencies indicates a failure on fiscal transparency, lack of will to enforce rules, and shallow coverage of TSA.

It also shows a sustained leakage in the government’s revenue stream and proof of a process that is not working properly. According to him, a government with a proper Fiscal Responsibility Commission should plug the loopholes.

He noted: “There is an issue that is of more importance in the TSA operation and that is about information and proper accounting of the deductions on stamp duties on banking transactions. Where is that money?

Also, the Partner/Head of Tax and Corporate Advisory Services at PwC Nigeria, Taiwo Oyedele, said: “One of the expected benefits (of TSA) is lower debt financing costs by utilising the surplus funds of some MDAs to finance the deficit of others, thereby minimising overall borrowing cost.

“From all indications, it seems this benefit is yet to be fully realised, given the consistently high level of borrowing by government despite rising TSA balances. This should receive full attention as a matter of priority, to reduce the current high and unsustainable debt service cost-to-revenue ratio.

“Also, more MDAs should be migrated to the TSA both at the federal and sub-national levels. Other features of the TSA should be fully explored and linked to budgeting, budget control, fiscal transparency, suppliers, vendor management and transaction monitoring.

“This will help reduce challenges with the late release of appropriated funds as well as under-performance particularly with respect to capital expenditures.”