INEC filed its response on Thursday at the tribunal in Abuja. It
distanced itself from an electronic sheet that purportedly contained the
genuine results of the presidential election.

Atiku’s legal team submitted the sheet at the tribunal last month,
contending it was obtained from an internal compilation of results on
INEC’s Internet server.

The team, amongst other submissions, said he won by more than six
million votes, but his victory was allegedly suppressed by the
commission in favour of incumbent President Buhari.

Atiku was derided by supporters of the ruling All Progressives Congress
after the claim became public. Buhari’s campaign also wrote to the
police and the State Security Service to launch a criminal investigation
against Mr Abubakar. It accused him of maliciously accessing INEC’s
files.

INEC’s response
The umpire said it, “does not share information with such an
unclassified entity and any information purportedly derived therefrom
which does not accord with the result as declared by INEC is not
authentic but rather was invented for the purpose” of the tribunal,
according to excerpts seen by PT.

In the 291-page response, INEC said it did not transmit results via
electronic channels, but used manual collation as stipulated by law. It,
however, did not say whether it collated results from across the
country and compiled them on an Internet-enabled computer. 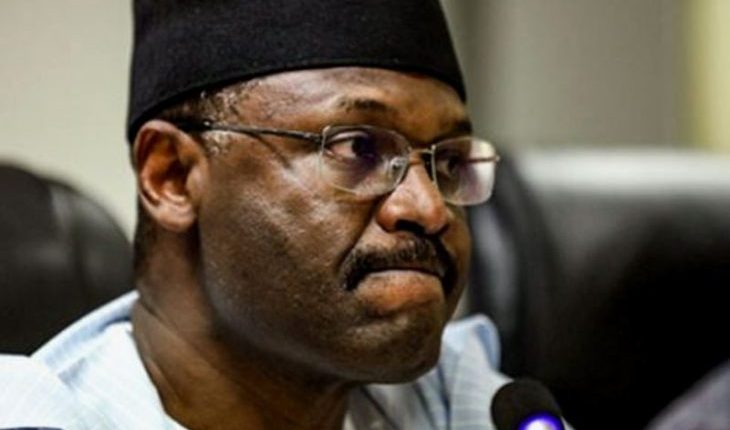 “INEC specifically denies the existence of electronic transmission of
results and it is unknown to the Electoral Act 2010 (as amended),” it
said.

Story Of Blind Couple Who Have Been Married For 40 Years