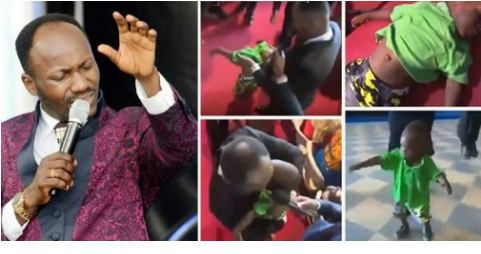 According to reports, the boy was reportedly brought to the service
dead. At the service, the popular cleric was heard asking the mother to
bring the child, which she did… 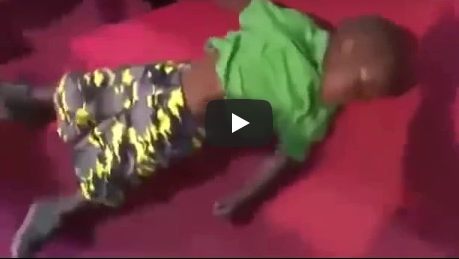 Apostle Suleman prayed for the baby and laid him on the floor and said
he is alive. There was tumultuous joy in the congregation for the
miraculous act of God.