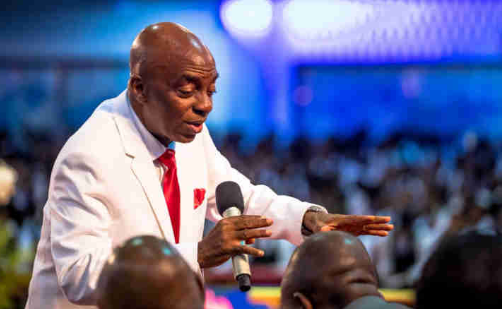 Founder of Living Faith Church Worldwide, Bishop David Oyedepo, has
berated African leaders, saying that they lack character, capacity and
courage, three virtues he said they must have to move the black
continent out of the woods.

Oyedepo, who delivered a keynote address during Covenant University’s
20th inaugural lecture at the university premises on Thursday, also
noted that unlike their western counterparts, African leaders do not
build institutions that would outlive them.

The lecture delivered by Jonathan Aremu, a professor of International
Economics Relations at CU, was themed: ‘Sequencing and negotiating
Nigeria’s regional and international trade agreements.’

The cleric was making allusion to Aremu’s lecture where he (Aremu)
bemoaned Nigeria’s indifference and lack of will power in drafting
effective trade policies and negotiations with relevant bodies.

The development, Aremu argued, has left the nation unable to articulate her interest properly.


Oyedepo, however, blamed the situation on Nigerian government’s lack of
foresight and its inability to identify opportunities that would benefit
the led.

He said: “It is unfortunate that many of our leaders are intellectually
bankrupt. When confronted with some of these beautiful initiatives, it
is very shameful that they often don’t know the meaning. And if they
don’t know the meaning, how will they go about implementation?

“I have often said it that our leaders lack three Cs-capacity, courage
and character. Where is the capacity when you are bereft of intellect
required of a leader? Where is the courage when you don’t have the
political will to follow through with policies that will improve
governance? And where is the character when all they are thinking is how
to win election as many times as possible while ignoring developmental
initiatives?”

Oyedepo said the leadership should take a cue from an institution like
Harvard University which has outlived the founder for centuries.

If Harvard were to be in Nigeria, it would have been in ruins in less than two decades, the cleric noted. 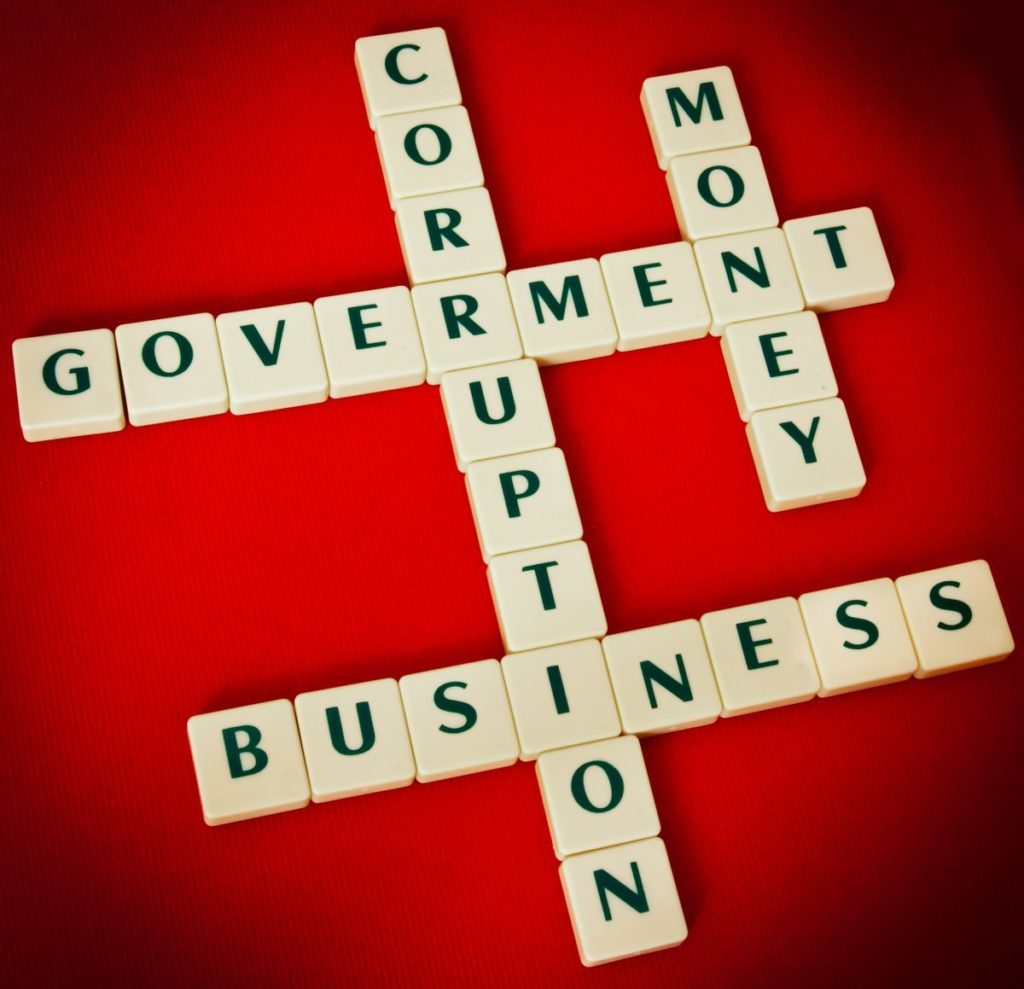 Nonetheless, Oyedepo said not only leaders are culpable, noting that the
led are as much guilty for looking the other way for too long.

This, according to him, is the reason the Covenant University platform
was conceived to point out the ills in governance while also
recommending solutions to them.

Nigerian Church Celebrates Easter Season With Free Shopping For Everybody