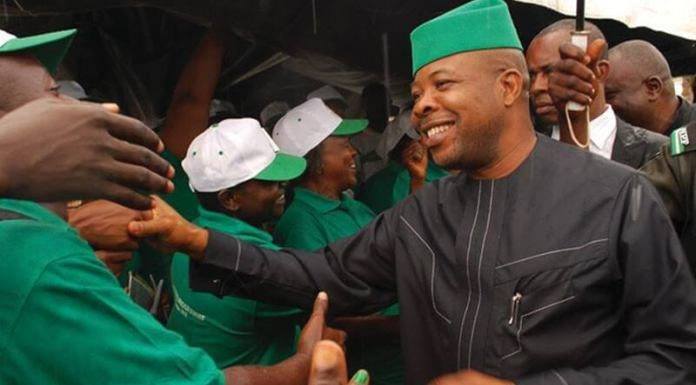 The Peoples Democratic Party candidate, Emeka Ihedioha, has emerged the
Imo State governor-elect. He polled 273,404 votes to defeat 69 other
candidates including his closest rival, Uche Nwosu of Action Alliance
who scored 190,364 votes.

How did APC went from ruling party to coming fourth position?

Declaring Ihedioha the winner of the polls, Prof Otunta said, “I,
Francis Otunta, hereby certify that I am the returning officer for the
Imo state elections. That the election was contested and the candidates
received the following votes.

“Ihedioha Emeka of PDP, having satisfied the constitutional requirements, is hereby declared the winner.”

The PDP supporters burst out in wild celebrations as they sang and danced out of the hall. 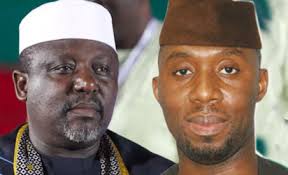 Before the development, tension had heightened in the hall following the
delay in the declaration of the election winner with fatigued party
agents harassing the returning officers and his assistants.

The situation almost got out of hand when a state official was seen
speaking with some of the electoral officers. Angry party agents rallied
against him, questioning the propriety of his action.

After the declaration of the winner, the agents signed the original result sheets.