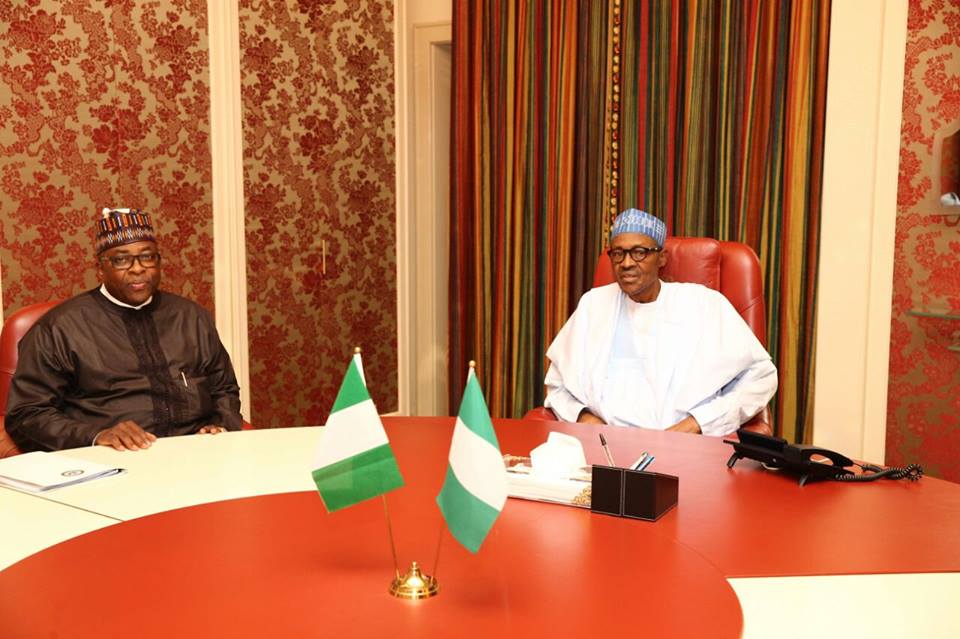 The political atmosphere in Bauchi State is an interesting one. Garbi
Akuyam, commissioner of finance in the state, has resigned, citing
“political realities of present day” in Bauchi. This comes less than 24
hours to the supplementary governorship election where the PDP is
leading.

In his resignation letter, the Commissioner said,
“It is with pains, heavy hearts and deep concern that
I write to tender my resignation as Hon. Commissioner of Finance and
Member of the Bauchi State Executive Council with effect from Friday,
22nd March, 2019. 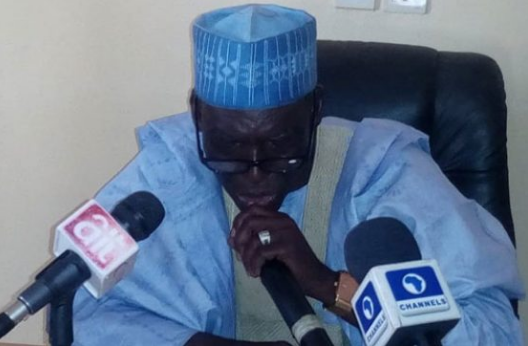 “I am compelled to resign my appointment, in view of the recent
developments and political realities of present day Bauchi State, as
well as dictates of the moment, hence my resolve to honourably
relinquish my position as Hon. Commissioner Ministry of Finance and
Economic Development and that the decision is from my independent
mind…”

Bala Mohammed, candidate of the Peoples Democratic Party (PDP), was
leading incumbent governor and APC candidate, Abubakar, before the March
9 election was declared inconclusive by INEC.

LOL! Shehu Sani to Fashola: Those enjoying 24hrs power supply are in Jupiter