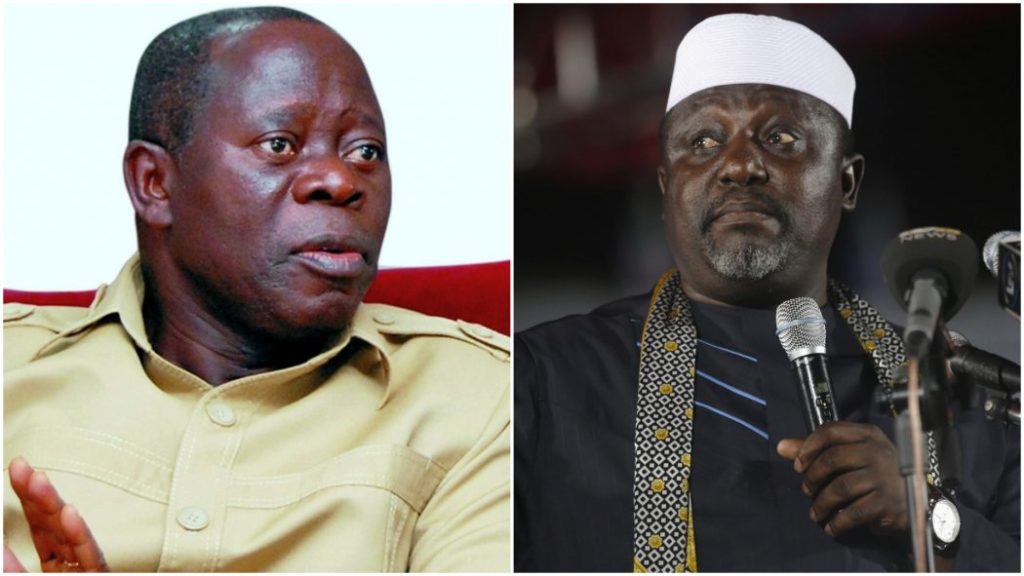 The National Vice-Chairman of the All Progressives Congress
(South-South), Chief Hilliard Eta, has said his party is not responsible
for the non-issuance of the Certificate of Return to the Imo State
Governor, Rochas Okorocha, by the Independent National Electoral
Commission.

Okorocha while reacting to INEC’s action, said it was mockery of
Nigeria’s democracy, alleging that INEC had colluded with some of his
political enemies to deny him his mandate.

He was quoted to have said, “I think it is a script the Resident
Electoral Commissioner is playing. My election was peaceful, free and
fair. All that is happening now is a script carefully planned in Abuja.”

Reacting to Okorocha’s comment, Eta said, “The APC has nothing to do
with Okorocha’s predicament with INEC over Certificate of Return. The
party has got nothing to do with the INEC’s decision.”

The APC’s national vice-chairman also said the party would recommend the
expulsion of Okorocha and others currently on suspension from the APC
for alleged anti-party activities.

Eta alleged that Okorocha and other suspended members were painting the party in a bad light.

“We are going to recommend them for expulsion to the party’s National Executive Committee,” he added.

Recall that Okorocha, a senatorial candidate of the APC, was announced
winner of the Imo West senatorial election held on February 23 by the
Returning Officer, Prof Francis Ibeabuchi, in Orlu, after polling 97,762
votes to defeat his closest rival of the Peoples Democratic Party, Mr
Jones Onyereri, who scored 68,117 votes. 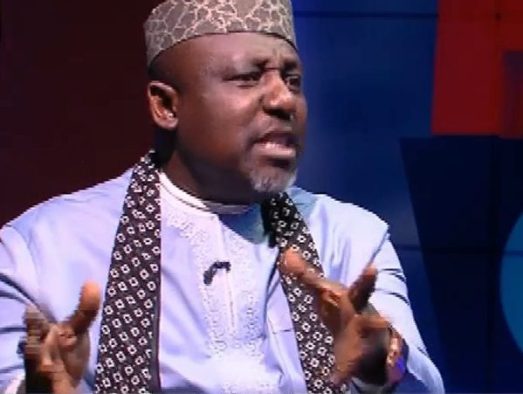 But Ibeabuchi made a U-turn in Abuja when he disclosed that the results
for the district and declaration that followed were done when he felt he
was no longer safe.

Due to his revelation, INEC’s Head of Voter Education, Festus Okoye,
said INEC would not award a Certificate of Return to any candidate in an
election where results were announced under duress.

The commission made good its position on Thursday when it failed to
present Certificates of Return to Okorocha and 42 other announced
‘winners’ in the February 23 National Assembly elections.