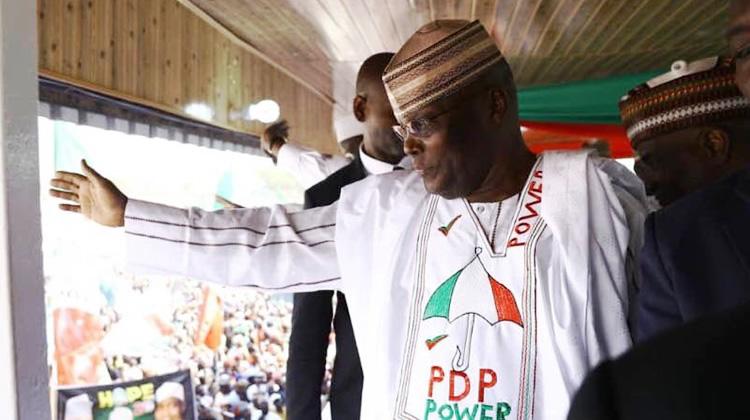 The electoral chances of the Peoples Democratic Party’s presidential
flag bearer, Atiku Abubakar, received a boost on Sunday as regional
leaders and socio-cultural groups from the six regional zones of the
country adopted him as their consensus candidate for the February 16
presidential election.

Speaking under the auspices of the Summit of Nigerian Leaders and
Elders, with the theme, ‘Elections: The search for credible, free and
fair elections,’ the group said Atiku possessed the capability and
knowledge to lead the nation.

The associations that expressed their support for the PDP candidate are
the pan-Yoruba group, Afenifere; the Northern Elders Forum; Ohanaeze
Ndigbo, Pan-Niger Delta Forum and the Middle Belt Forum.

Speaking for the Igbo nation, the President-General, Ohanaeze Ndigbo,
Nwodo, said Nigeria was facing a momentous election that would determine
the growth trajectory of the country in the next four years.

He stated that President Muhammadu Buhari had widened the ethnic
cleavages in the country thus jeopardising national security, citing the
banditry in parts of Katsina, Zamfara, Sokoto and the insurgency in
Borno State.

He said, “Though the APC (All Progressives Congress) set up a committee
on restructuring chaired by Kaduna State Governor which presented their
recommendations, nothing has been heard about it till today.

“There was no bill to the National Assembly to commence the process of
restructuring the country. In this order, Atiku, Bukola Saraki, Donald
Duke and Kingsley Moghalu presented how they would implement their
restructuring agenda. So, Ohanaeze has chosen Atiku Abubakar as its
candidate.”

Afenifere leader, Adebanjo, said the summit was only concerned about the
unity of the country, arguing that the PDP presidential candidate
believed in restructuring the country having written and delivered
several papers on it.

“Those of you present here will save Nigeria, so you must do everything
in your power to ensure that Atiku wins; a vote for Atiku is a vote for
national unity. In Afenifere, we don’t follow people blindly; Atiku
believes in restructuring and he has delivered papers on it,” the Yoruba
elder noted.

The President of NEF said his association had earlier announced that it
would not support any northern politician that failed to perform in
office, hence their opposition to Buhari who the body endorsed and
worked for in 2015.

Abdullahi said the forum presented a document on governance to the
President shortly after he came to power, but the government jettisoned
the blueprint.

“Based on our assessment, it is very clear the country requires a new
leadership and that is why the Northern Elders Forum agreed that the
leader is Atiku Abubakar,” the NEF chairman said. 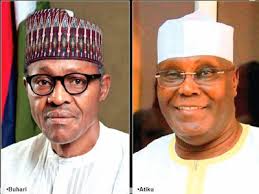 Ijaw leader, Clark, stated that the Niger Delta, which produced the
nation’s wealth, was being neglected, noting that the cost of fuel was
higher in the region than in other parts of the country.

“I have watched and seen various political campaigns and I have seen the
President Nigeria deserves. I am satisfied by our choice. I join
Ohanaeze, Afenifere and the rest of us that Nigeria should have a
capable, intelligent President; a President with personality. So, on
behalf of the Niger Delta, Atiku is our presidential candidate,” he
added