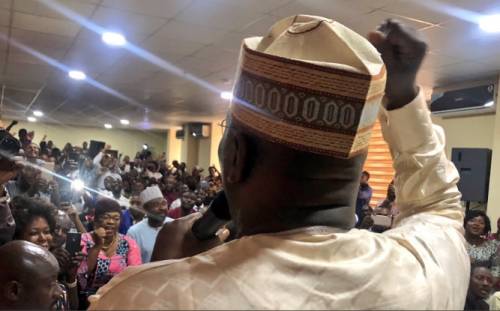 Nigerian entertainers, under the umbrella of the Creative Industry
Group, have endorsed the presidential candidate of the PDP, Atiku
Abubakar, and the party’s Lagos State governorship candidate, Jimi
Agbaje.

The convener of the group, Felix Duke, said that after a thorough
assessment of the presidential candidates and their plans for the
creative industry, they concluded that Atiku is the right man.


He said, “We appeal to our colleagues in the music, film, literary and
fashion industries to vote for Alhaji Atiku Abubakar. For many years,
the creative sector has been ignored by past governments but the sector
remains the number one job provider for youths of the country.”

Also, a veteran filmmaker, Zeb Ejiro, said he felt the industry should
support Atiku when he signified his interest in ruling Nigeria.

He said, “Nollywood used to be the second most productive industry in
the world but things have changed now. If Buhari rules the country for
another four years, the industry will vanish.” 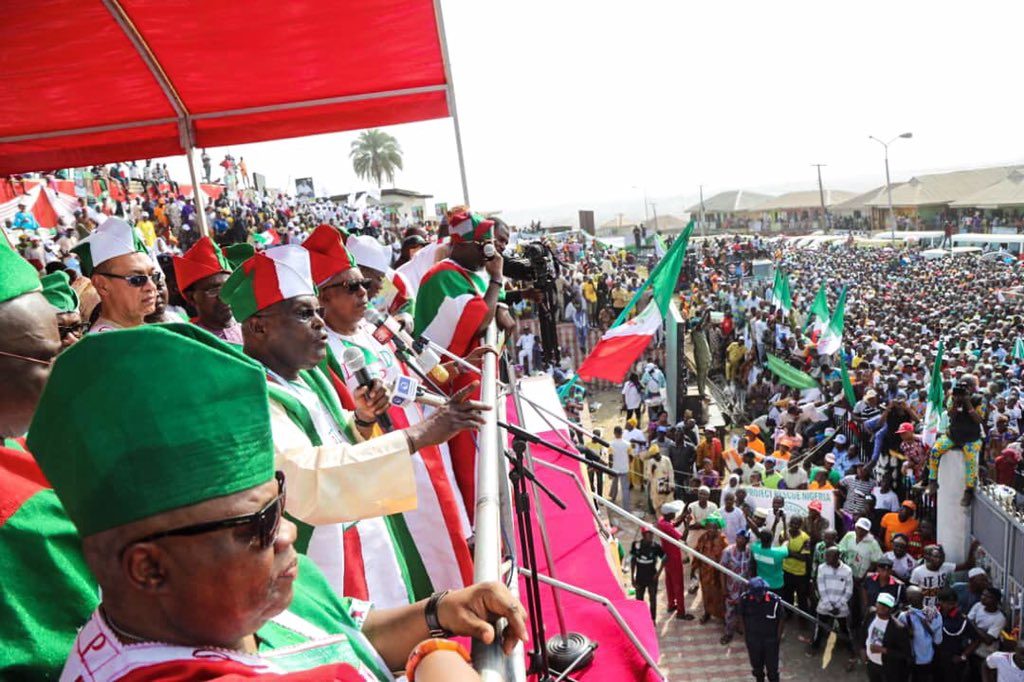 He also said Jimi Agbaje was the right person for the creative industry and to govern Lagos State.

Other members of the group include Paul Play Dairo, Ruggedman, Emeka Ossai, Chico Ejiro, Righteous Man and many more.