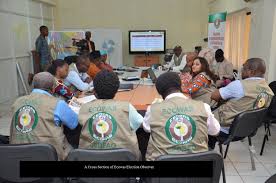 Following the Independent National Electoral Commission (INEC’s)
decision to postpone the 2019 General Elections, the international and
local observers for the polls met on Saturday, at Transcorp Hilton
Hotel, Abuja.

Shortly after the meeting, correspondents approached the Head, ECOWAS
Election Observation Mission and former Liberian President, Mrs Ellen
Johnson-Sirleaf, on what the meeting was all about and her reaction to
the election postponement. 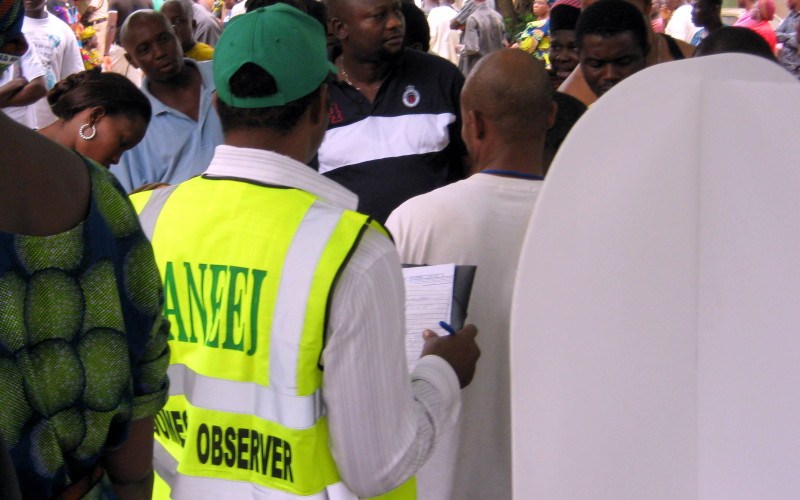 Johnson-Sirleaf, however, declined to comment saying that newsmen would
be briefed later. “I cannot say anything now. We are still on talks. I
will brief you later,” she said.

US Reacts To Postponement Of Nigeria’s Elections

Matters Arising On Buhari’s “Pay With Your Life” Order