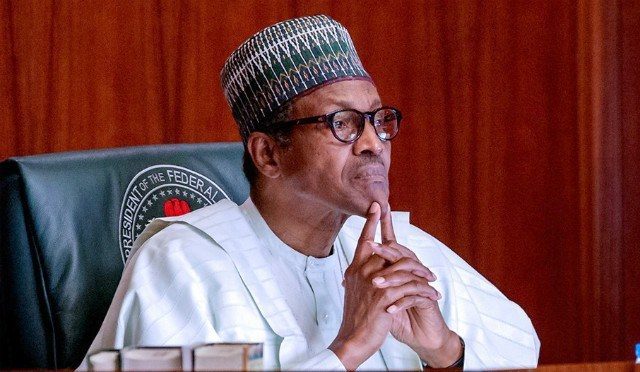 The Buhari Presidential Campaign Council has faulted the decision of the
Independent National Electoral Commission (INEC) to postpone the
presidential and National Assembly elections.

“We condemn and deprecate this tardiness of the electoral umpire in the strongest terms possible.”

The council’s position was contained in a statement by its spokesman, Mr Festus Keyamo, on Saturday.

He said President Muhammadu Buhari had cooperated fully with INEC “by
ensuring everything it demanded to conduct free and fair elections were
promptly made available to it.”

He described the postponement as a disappointment to the ruling All Progressives Congress and its supporters across the country.

He, therefore, warned INEC against bowing to the purported pressure of
the opposition which he said was not ready for the elections. He claimed
that projections have predicted a defeat of the opposition.

“We do hope that INEC will remain neutral and impartial in this process
as the rumour mill is agog with the suggestion that this postponement
has been orchestrated in collusion with the main opposition,” he
alleged.

Keyamo appealed to Nigerians to be patient, calm and resolute despite what he called the temporary setback.

“Let us not give anyone the opportunity to plunge this nation into a crisis, which is what they earnestly desire,” he advised.