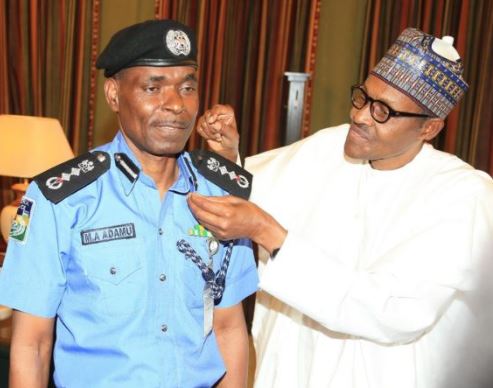 He was assisted by the immediate past Police IG, Ibrahim Kpotun Idris.

Earlier on Tuesday, the President and cabinet ministers had held an emergency Federal Executive Council meeting in Abuja.

The agenda of the meeting, which took place at the Presidential Villa, was unknown. 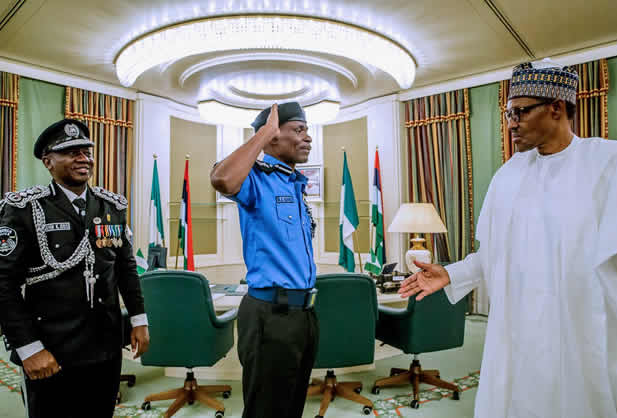 Adamu’s appointment as the new Inspector-General of Police was without prior announcement by the Presidency.