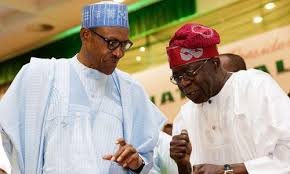 Leading Yoruba socio-political group, Afenifere, has said the
declaration by President Muhammadu Buhari making the national leader of
the APC, Bola Tinubu, leader of his campaign team is deceitful.


The spokesperson for the group, Yinka Odumakin, said the President
should not use that as an excuse to avoid the Presidential debate,
adding that it could spell doom for his re-election bid.

Buhari, while inaugurating the APC Presidential Campaign Council in
Abuja had said he was handing over the campaign to Tinubu so that
governance would not suffer.

He said, “Even though we have only 40 days, this campaign is going to
tax us all because we intend to touch all corners of our great and vast
country. But I must also add that though we will all be deeply involved,
I would like to assure the nation that I will do my part without making
governance or my work suffer. Asiwaju Bola Ahmed Tinubu, my
co-chairman, will be fully in charge and is going to be on 24-hour
vigil.

“That is to say the operational buck of this campaign stops at his
table, and I, therefore, urge all of us in the leadership of this
campaign, in the field operations on the campaign trail and in the
secretariat to consult with Asiwaju whenever guidance is needed.”

Odumakin, who spoke to The Punch on the phone on Monday, said, “I
think the whole thing is just to make Tinubu feel good and think he is
being reckoned with. But in any case, it is said that those who don’t
learn from history will repeat it. 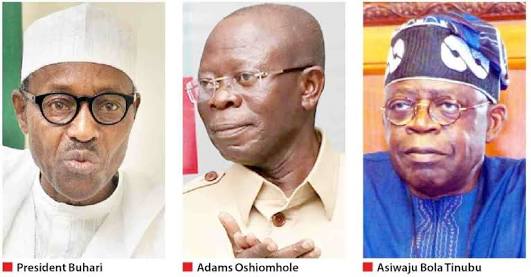 “This confirms that there are political forces that see some
personalities at desperate times as people they can just toy with and
once they dangle some carrots before them, there will be no problem.

“But if he tries to avoid the debate, it cannot work. Nigerians will not
be unwise to vote for anyone who is not ready to debate.”