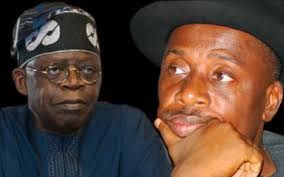 The third in a series of leaked audio recordings by Rotimi Amaechi,
Nigeria’s minister of transportation and irector general of President
Mohammadu Buhari’s campaign team, has been released.


Mr Amaechi has been in the eye of a storm in the last 48 hours following
the release of two earlier audio recordings where he expressed gloomy
views about Nigeria and the administration of Buhari.

In one of the recordings, the minister was heard saying the president
has failed to meet the expectations of Nigerians and that there was
widespread suffering in the land.

But after the release of the second audio, Mr Ogunlesi claimed the audio
had been cleverly edited by a former aide of Mr Jonathan, Reno Omokri,
to paint the minister and the current government in bad light.

However, on Monday evening, Premium Times obtained another audio
recording where the minister was heard badmouthing Lagos, the country’s
commercial centre.


The minister said the city lacked basic infrastructure compared to
Abuja, the country’s capital. He added that the city has poor road
network, no running water, and is infamous for vehicular traffic
congestion.

“I live in Abuja, tell me where else we have infrastructure. Lagos is a
glorified village. The only difference between Lagos and other cities is
the fact that business is in Lagos, everybody is there doing business,
so you can at least have food,” he said. 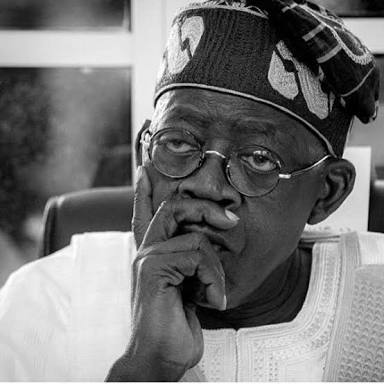 Since 1999, when Nigeria returned to democratic rule, Lagos State has
been exclusively governed by the ruling All Progressives Congress (APC)
or parties, which formed the merger that birthed the APC.

Amaechi’s comment is even made more ironical given the announcement on
Monday by Buhari that a former governor of Lagos is in charge of his
re-election campaign. Bola Tinubu is commonly seen as the man who
decides whatever happens in Lagos. Tinubu is to supervise Amaechi as he
co-chairs the campaign organisation with Buhari.