I Weep For President Buhari, His Wife Has Cried Out Endlessly – Dele Momodu 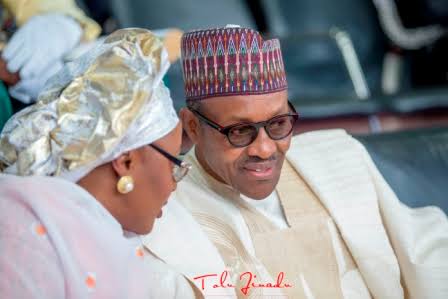 Popular publisher Dele Momodu says he wishes President Muhammadu Buhari
could liberate himself from the cabal that has held him and his
government hostage.


Momodu said this in reaction to the critical comments Aisha Buhari, the
president’s wife, made about him the slow progress of his
administration.

She had asked Nigerians to stand up to the two people who are allegedly
hindering the progress of Nigeria under the leadership of her husband.

“If 15.4 million people can bring in a government and only for the
government to be dominated by two people or three people, where are the
men of Nigeria? Where are the Nigerian men? What are you doing? Instead
of them to come together and fight them, they keep visiting them one
after the other licking their shoes (I’m sorry to use those words),” she
had said.

Aisha has repeatedly alleged that Buhari’s government had been hijacked.

Taking to social media, Momodu described Buhari as a man in “gilded cage”.

He said while he likes Buhari’s personality, he does not like his leadership style. 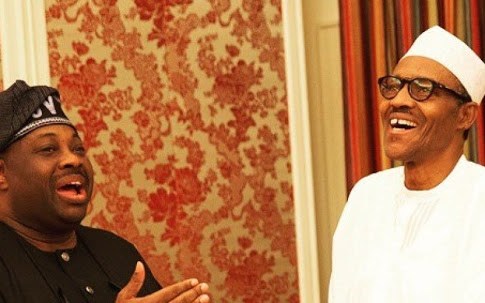 “I like BUHARI as a simple, humorous personality but his leadership
style leaves much to be desired and his cabal won’t let the competent
people around him function,” Momodu Wrote.

“His wife has cried out endlessly… I weep for the man in the gilded cage. I wished he could liberate himself!”