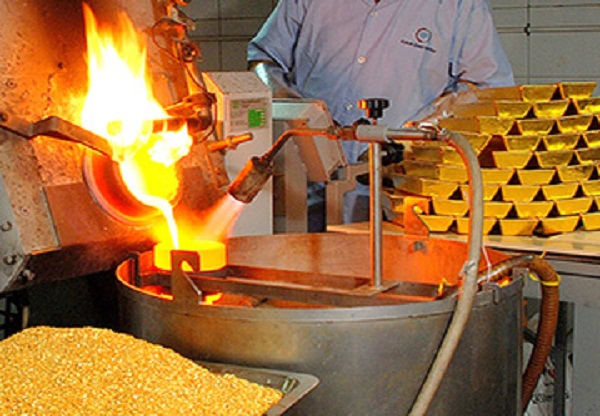 Nigeria stands at the threshold of history, as is set to have first gold
refinery in the country. The refinery will be located in Mowe, Ogun
State.

According to a statement by Kian Smith, the refinery is coming to
add value to the economy, gold miners and traders and will also increase
revenue to the government, especially at a time oil prices have become
volatile, leaving the economy in dire need of improved revenues from
other sources.

Bawa Bwari, minister of mines
and steel development would be joined by the Ogun State governor,
Ibikunle Amosun, and other functionaries from the public and private
sectors for the ground breaking ceremony of the Kian Smith Gold Refinery
on Thursday, December 13, the statement says.

The indigenous
firm adds that its vision is to contribute to the development of the
Nigerian gold market as well as help in creating jobs in the economy.

Udo
Udoma, minister of budget and national planning, had recently announced
in Abuja that the Federal Government has issued first gold refinery
license in the country to Kian Smith, which would soon go into
operation.