Here’s What You Should Do Before Eating Beans 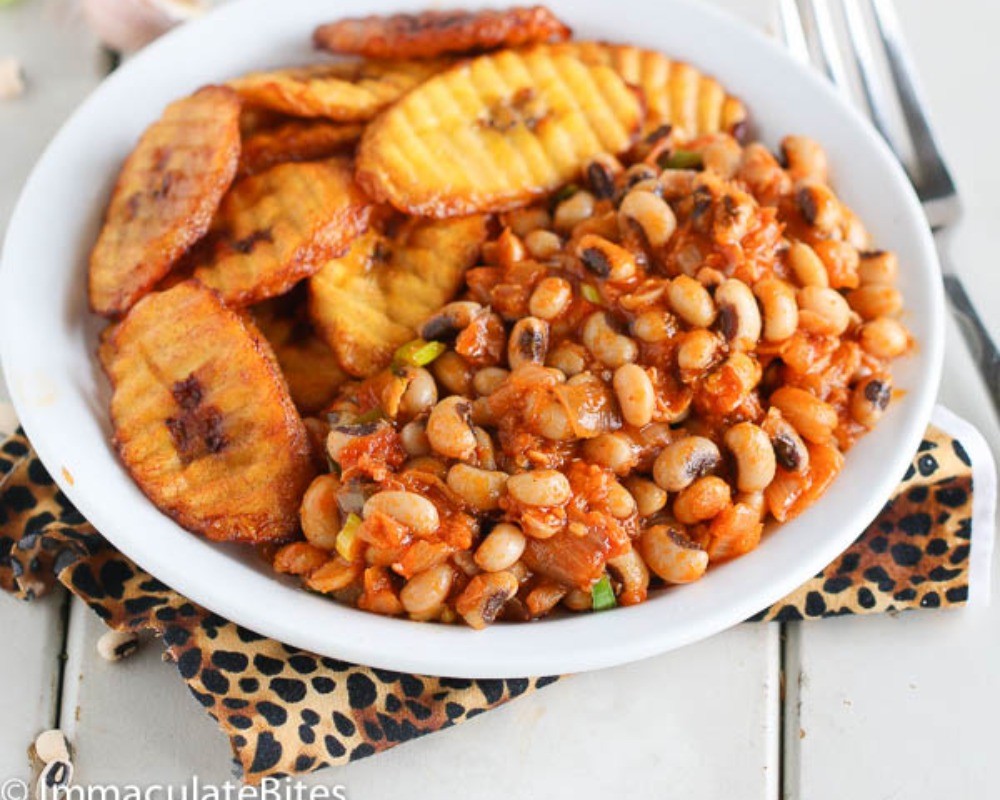 The Consumer Protection Council (CPC) has advised Nigerians to wash
their beans and cook same very well before consumption. This is due to
reports making the rounds that retailers now use snipers to preserve
beans.

The Council in a statement released by its Director General, Mr
Babatunde Irukera, advised consumers to also make sufficient enquiries
before engaging in new purchases.

CPC said consumers should sufficiently wash their food items before
cooking, noting that “in any and every case, thoroughly washing food
items before consumption or preparation for consumption is a generally
accepted method of protecting and promoting safety.”

“CPC has recently confirmed by credible information that retailers,
mostly in the open market are using a pesticide, 2,2-dichlorovinyl
dimethyl phosphate (DDVP) compound, otherwise marketed and known as
‘Sniper’ to preserve beans, and more particularly to eliminate or
protect same from weevils.”

While cautioning consumers on the dangers of using unauthorised chemical
to preserve food items, Irukera, said though cooking significantly
reduces risk of exposure from pesticides, “as most are diminished under
extended periods of direct heat in excess of 100 degrees, the best
possible caution is to avoid subjecting food items to pesticides not in
accordance with prevailing food safety regulations”.

He added that the Council was also collaborating with other relevant regulators to address the emergent situation.