Five Things You Should Know About Peter Obi 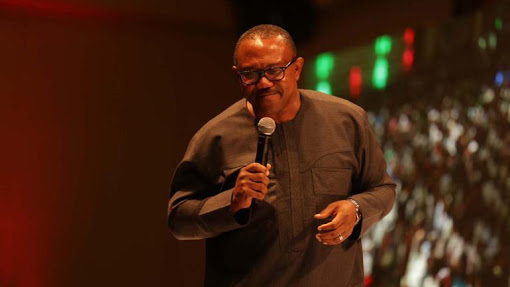 Former Anambra State governor, Peter Obi, who has been selected as the
running mate of Alhaji Atiku Abubakar, the presidential candidate of the
PDP is an unconventional African man.

Here are five things you should know about him.

According
to Wikipedia, their names are Gabriella Nwamaka Frances Obi, who is two
years older than her brother, Gregory Peter Oseloka Obi.

For a man from his generation and his cultural background, it’s a bit unconventional that Mr. Obi has only two children.

3. The former governor is a Catholic Church Papal Knight of the Order of St. Sylvester.

Another election took place in 2007, that brought
in Andy Uba. Obi went to court to argue that he didn’t complete his
four-year tenure, the court agreed with him and said his tenure ought to
end on March 2010.

After his dramatic first term, Obi contested
for the position of governorship again and won a second term in office,
which ended on 7th of March 2014.

5. He was appointed the Chairman of the Securities and Exchange Commission by former President Goodluck Jonathan in April 2015.