by Tony Orji
in Lifestyle
Reading Time: 10min read
0
Share on FacebookShare on TwitterShare on Whatsapp 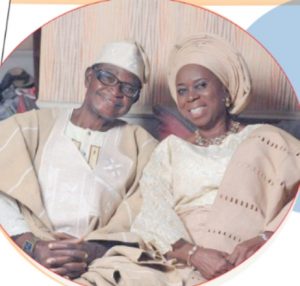 Otunba Tunde Odetayo and wife, Mrs. Olufunke Aduke Odetayo, met and
married at a very young age. Today, after 55 years of marriage their
love is still sizzling as if they just got newly married.

In this interview, they told Daily Sun Vivian Onyebukwa what makes their
marriage tick. They also advised other couples on what it takes to
achieve a long lasting marriage.

Can you recall the first day you met your wife?

Things To Consider Before Buying A Game Console

Jobless Female Graduate Begs For Job By The Roadside