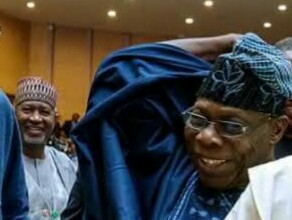 The political arena in Nigeria is an interesting one. While some parties
without Political Office Holders in the national or states assemblies
are claiming that they are the “Third Force”, what is now being
described as a credible alternative has emerged.

President Olusegun Obasanjo’s group – Coalition For Nigeria Movement
adopted ADC just few months ago, and the party now has as much as 118
lawmakers across Nigeria.

Ahead of the general election, the African Democratic Congress (ADC) has
rewarded 118 federal and state legislators, who joined the party, with
automatic ticket.


The party plans to nominate its presidential candidate on October 6, 2018.

National chairman Chief Ralph’s Nwosu, who disclosed this at the
National Executive Committee meeting of the party in Abuja, said the
party decided to reward the lawmakers for coming out boldly “to identify
with the fastest growing party in Nigeria, the ADC, at this crucial
time in the history of our country.” 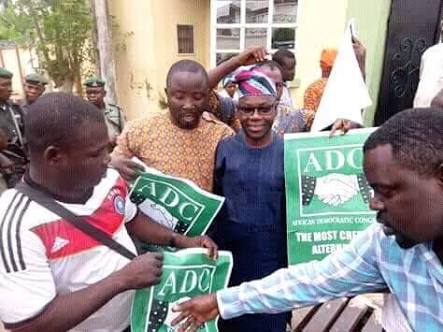 Among those to benefit from the party’s automatic ticket are five
senators, 18 members of the House of Representatives and 95 members of
states Houses of Assembly.

Meet Lady Who Sponsors Her Education With House Painting

5 Reasons You Will Love Touring Calabar