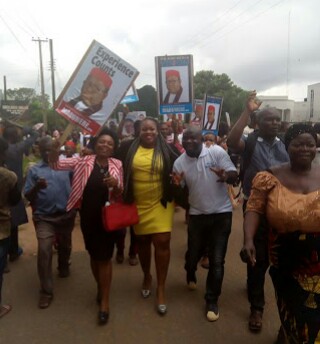 There is jubilation and celebration among residents and supporters after
the Imo state High Court sitting in Owerri declared the impeachment of
Deputy Governor of the state, Eze Madumere as invalid and of no legal
effect.

Recall that Madumere was removed from office in July by the House of Assembly for “gross misconduct”.

Nineteen
of the 27 members of the Assembly voted for his removal after reviewing
the report of the seven-man panel set up by the chief judge to
investigate allegations of misconduct levelled against him.

The panel report, according to Speaker Acho Ihim, indicted Madumere. 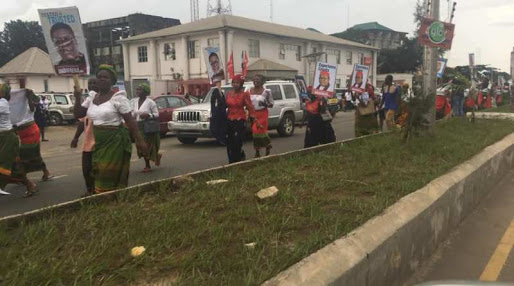 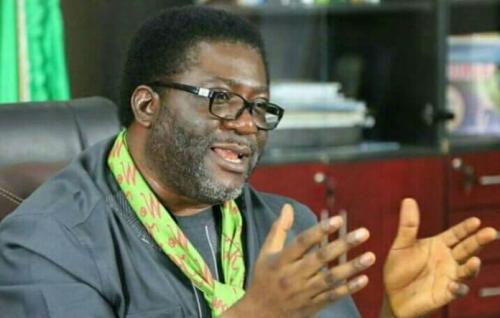 Justice Benjamin Iheaka in his ruling which lasted for over two hours,
lashed the Chief Judge of the state, Paschal Nnadi and the Attorney
General of the state, Militus Nlemadim for not following the provisions
of section 188(5) of the 1999 constitution as amended in the
impeachment of Madumere.

Funny Pics Of Man Bathing Inside Flood That Covered His Home