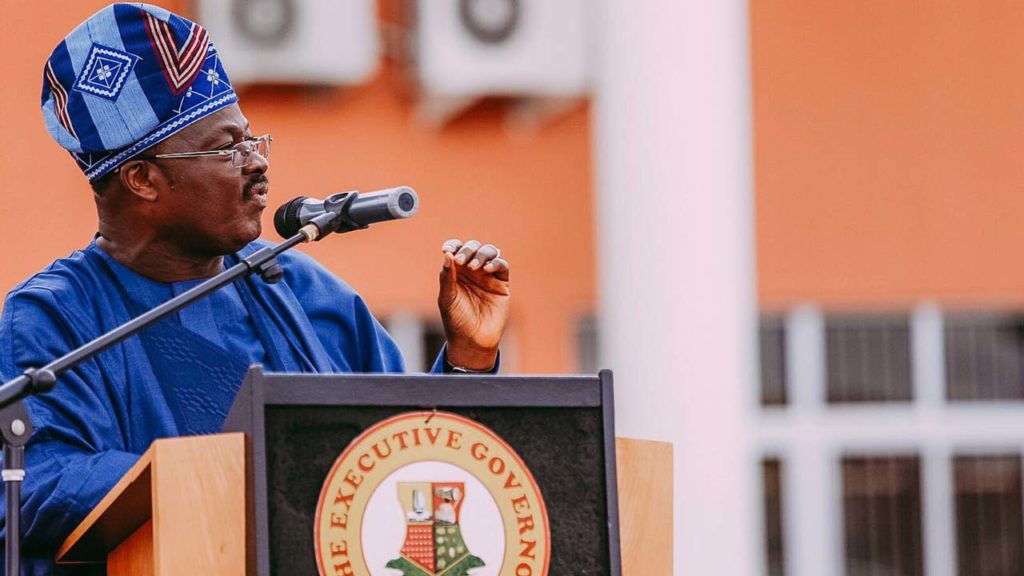 Oyo State Government is not leaving any stone unturned in its aggressive
tax drive as it has continued to shut down major business outfits that
are defaulting in the payment of taxes.

Among companies shut down on Tuesday is Obasanjo Farms.

It is located at Oluyole Industrial Estate, Ibadan, which is owned by former Nigerian President, Chief Olusegun Obasanjo, PhD.

Some of the affected companies are located at Dugbe, Eleyele, Podo, Challenge, Onireke areas of Ibadan.

The
exercise coordinated by the Oyo State Board of Internal Revenue, OYBIR,
is being carried out by the combined task force team of the Oyo State
Inter-ministerial Enforcement Unit.

Pastor Adeboye: I Didn’t Call Tinubu Over Issue With Ambode