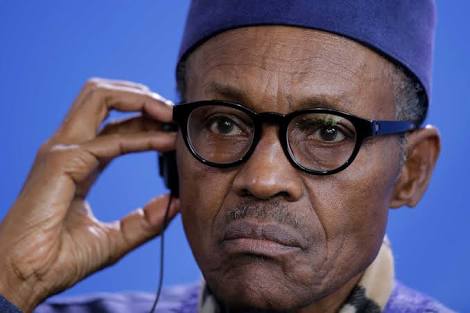 A young man has embarked on a seven-day hunger-protest against the
President Muhammadu Buhari-led government as he climbed a mast near Aso
Rock villa, Abuja

The 26-year-old undergraduate, identified as
Nura Iliyasu, mounted a 50-metre mast overlooking the Presidential Vila,
Abuja, on a 7-day hunger-protest against what he called bad leadership
by the Buhari-led administration.

According
to Daily Sun, while calling on the ‎opposition political parties to
unite and produce a formidable candidate that will take over the
leadership of the country and salvage the her, Iliyasu said his
one-man protest was against “national indirection, pervasive hunger and
starvation, un-godly generic poverty, youth redundancy and hopelessness.”