Atiku Reveals What Will Happen If Pres. Buhari Fails To Handover If Defeated In 2019 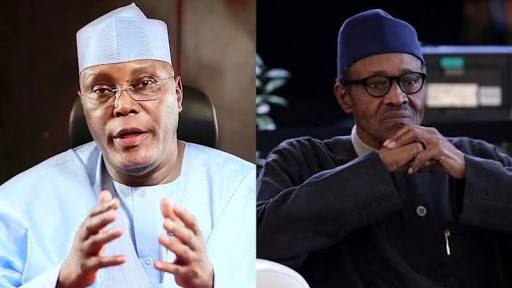 Former vice president, Alhaji Atiku Abubakar has revealed what will
happen should President Muhammadu Buhari refuse to leave office in an
event he is defeated in 2019.

Atiku who is a presidential aspirant on the
platform of the Peoples Democratic Party, PDP, said if President is
defeated at the polls, he will have no choice than to step aside.

According
to him, any refusal to step aside and handover power peacefully will
plunge the country into political crisis, a situation the President may
not want.

Speaking on a short interview on Pulse TV, the ex-Vice
President said, “Buhari will have to leave power if he is voted out
unless he wants to plunge this country into political crisis and I don’t
believe he’ll want to do that.

“I felt
there was a need for someone like me who’s experienced in politics;
experienced in governance; experience in business to try and restore and
bring back the country on track as far as economic development was
concerned.”

5 Reasons You Will Love Touring Calabar

Beautiful Photo Of Bridesmaids In Suit