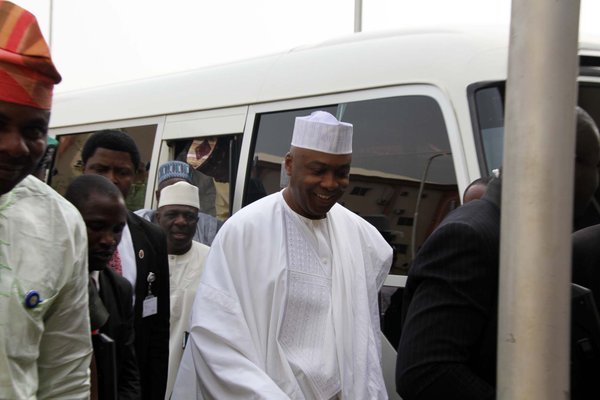 Senate president Bukola Saraki has led senators to the Apo Legislative
Quarters residence of Deputy Senate president, Ike Ekweremadu, whose
house has been under siege by operatives of the Economic and Financial
Crimes Commission and men of the Nigeria Police.


He had told lawmakers at the plenary that a
solidarity visit would be paid to Ekweremadu after reports emerged that
security operatives have been at his home since morning. 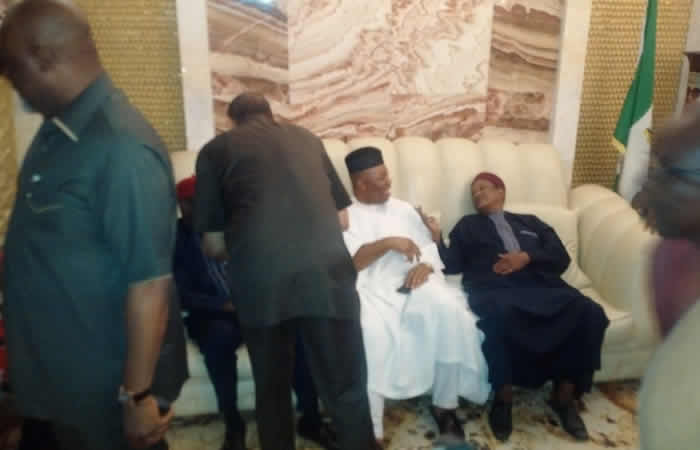 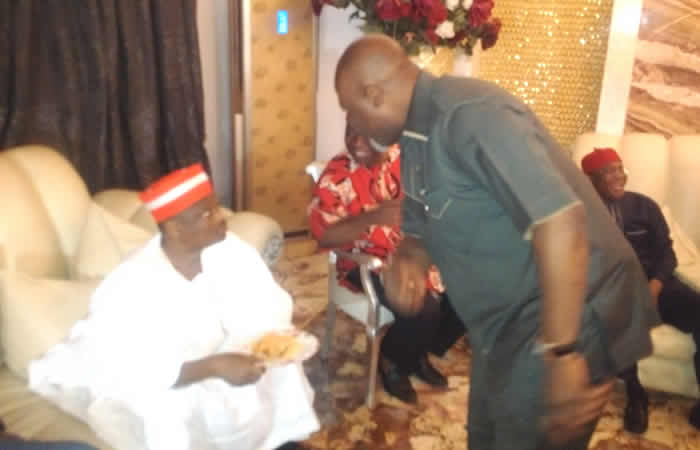 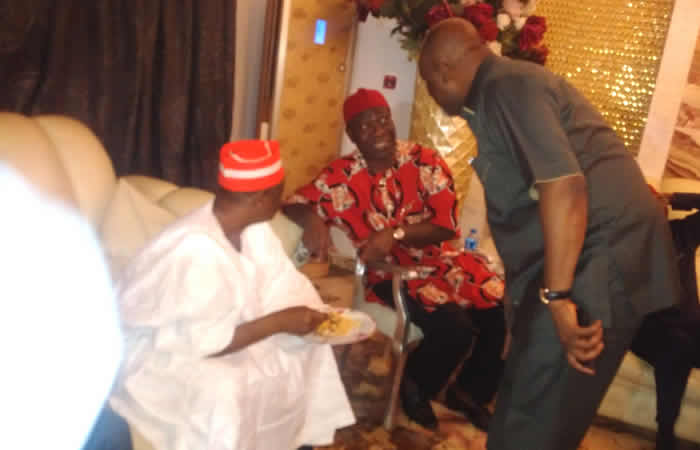 Senators were seen at the house discussing and eating during the visit on Tuesday.
Tags: News
Previous Post

How I Escaped Security Siege On My House – Saraki Reveals