From Cleaner To Captain: Man Achieves Of His Dream Of Becoming A Pilot (Photos) 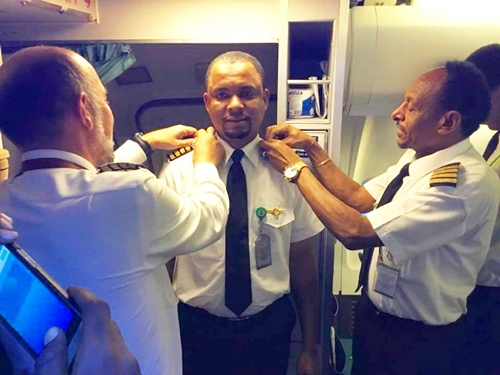 One of Nigeria’s passenger airline, Azman Air, has taken to social media
to celebrate a young man identified as ‏Mohammed Abubakar, who joined
the firm as a cleaner.

After 24 years of staying focused,
Mohammed is keeping his dream of becoming an aviation expert alive as he
was recently decorated as a captain. More pics… 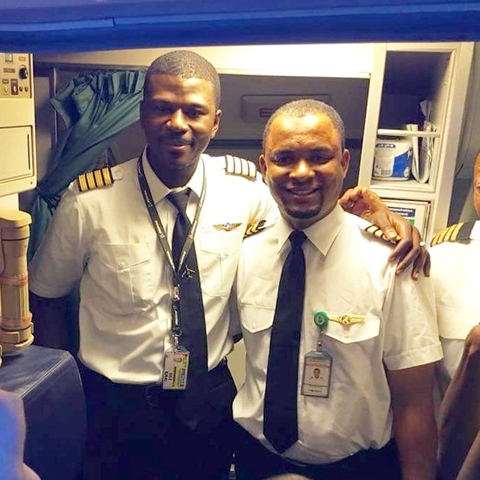 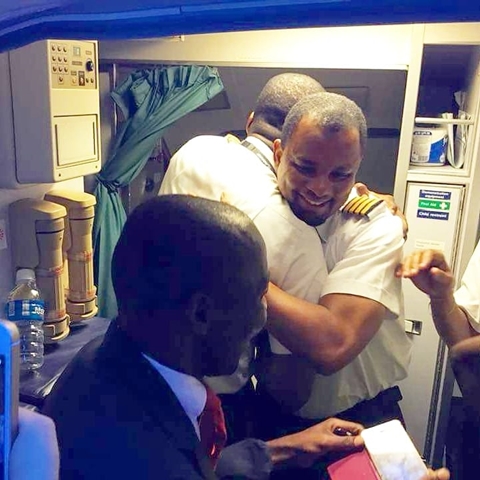 “He Joined the Aviation industry 24years ago as Aircraft Cleaner. Today
He is getting the Fourth Bar to becoming a CAPTAIN.
Congratulations Mohammed Abubakar from all of us @AirAzman.”