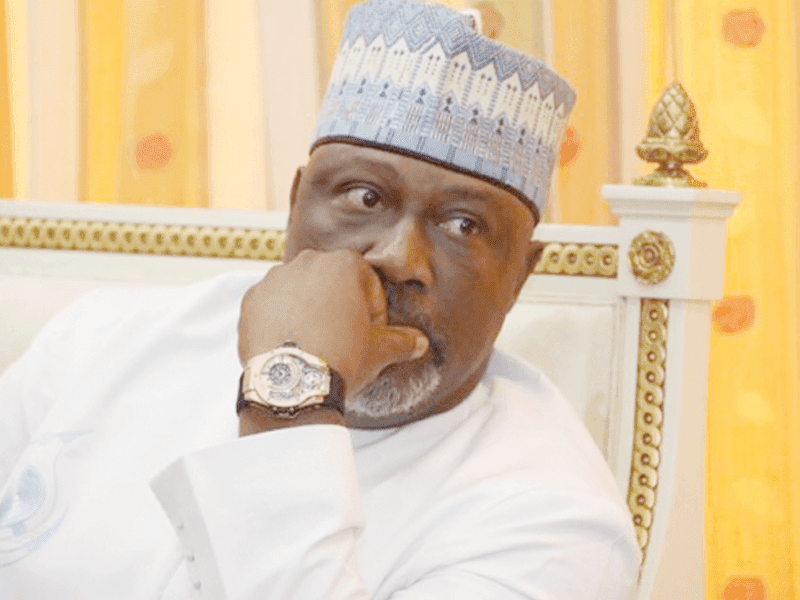 Two policemen reportedly lost their lives on Thursday during an alleged
assassination attempt on the life of Senator Dino Melaye.

The Senator, however, escaped the assassination attempt as gunmen
suspected to be policemen and soldiers allegedly opened fire on his
bullet-proof jeep.

The two policeman were said to have been mistakenly killed during the sporadic shooting.


Meanwhile, Melaye has thanked God for sparing his life once again.

In his twitter handle, Melaye said about 20 bullets were shot at his
vehicle by the attackers who were suspected to be soldiers and the
operatives of the Special Anti-Robbery Squad (SARS).

His words, “I thank God for sparing my life once again. Over 20 bullets
holes on my Jeep. Combination of the police; SARS and the military; God,
I thank you”.

The Senator arrived Kogi State on Wednesday to inaugurate over 145 constituency projects.

This is coming as Muslim clerics in the state Thursday invoked curses on
those who burnt down Melaye’s constituency projects in Lokoja.

ThisDay reliably gathered that Melaye was on his way to Isanlu in Iyagba
East Local Government Area to inaugurate some projects when some gunmen
prevented him from entering the town.

According to sources, the Senator who left his country home at
Ayetoro-gbede, met a road block with heavy truck, shortly before Isanlu
as the uniformed men equally set up bonfires with tyres, blocking anyone
moving into the town.

Dino, sensing danger, made a u-turn back to Ayetoro-gbede with his entourage.

MUST READ!!! IMPORTANT INFORMATION FOR UNN FRESHMEN REGISTRATION FOR THE 2020/2021 SESSION