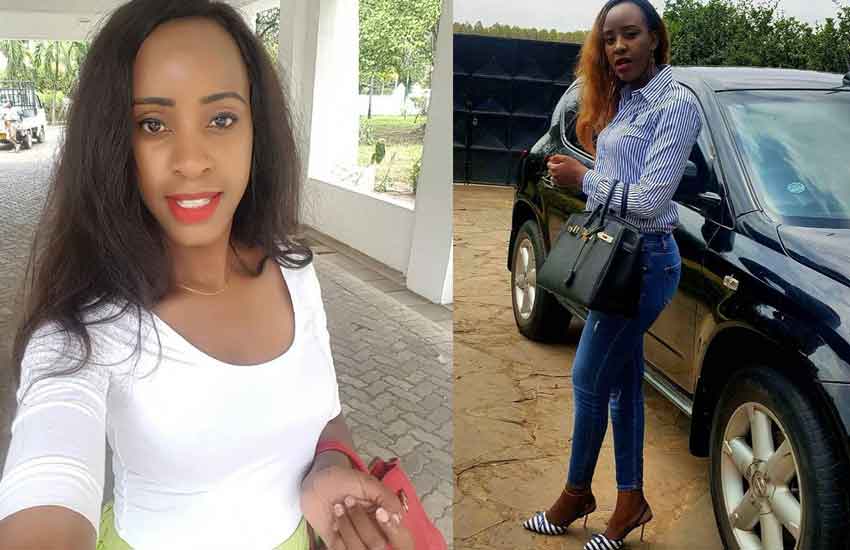 A lady who wanted to enlarge her bre*sts has reportedly lost her life as a result of complication.

Many
are still talking about June Wanza on after she died last week in a
botched surgery conducted by an unidentified surgeon that left her with
complications.

Here is a report by SDE on what happened:

Wanza,
a mother of three, is said to have gone for a bre*st enlargement
surgery at the clinic in Galleria Mall, Karen area of Kenya where the
procedure was carried out.

When she complained of abdominal pain,
she was rushed to Nairobi hospital but the pain worsened and was
immediately admitted to the High Dependency Unit, then the ICU.

Doctors
at Nairobi hospital discovered Wanza’s intestines had been cut or
punctured during the augmentation procedure and her blood pressure was
dangerously low.

Following her severed intestines, waste had spilt into her abdominal cavity – the cause of the acute pains.

Wanza
developed sepsis, a potentially life-threatening complication of an
infection. Sepsis occurs when chemicals released into the bloodstream to
fight the infection trigger inflammatory responses throughout the body.

A frantic team of experienced surgeons led by Prof. Stanley Khainga attempted to save her life.

‘’It
was gas gangrene which is an infection of soft tissues from bacteria on
the skin. I was just called in to control that. When gas gangrene gets
under the skin, it kills blood supply and eats the fat and whatever
remains. If you don’t remove the dead skin then it spreads all over and
you can’t control it,” Dr Khainga said speaking to The Star.

He explained that he was intervening to control the infection.

‘’The
wounds through which the surgery is done are the ones that now become
the portals of entry of the bacteria. For her, it was an infection that
was too fast. I was just intervening to control that and correct the
shock and so on. I was in Nairobi Hospital when they called me. She was a
referral. As a consultant, I was trying to sort out the problem,’’ he
explained. 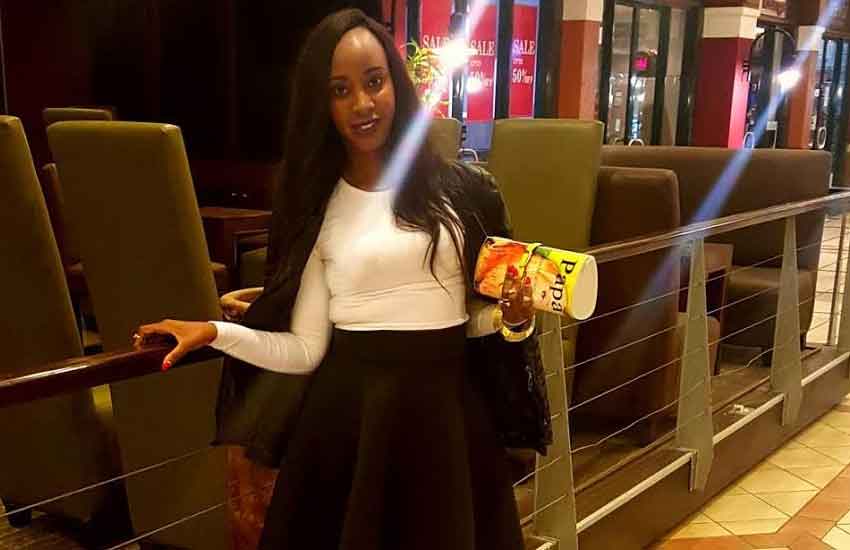 She eventually passed away on Friday last week and will be buried on Saturday.