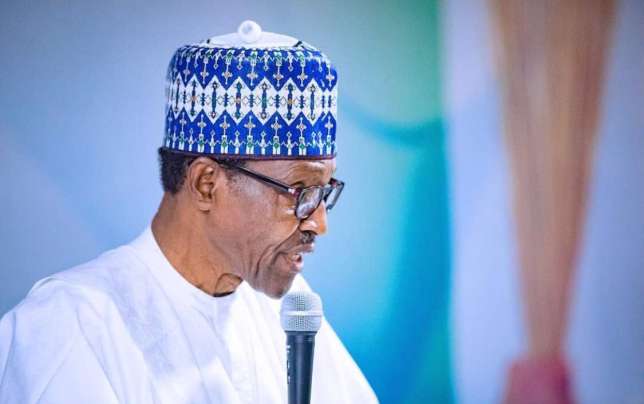 Opposition political parties have reacted to claims by President
Muhammadu Buhari that he lacked the resources to match the opposition.

They say Buhari should just admit that he has not been able to meet the
expectations of Nigerians and as such he’s afraid the people won’t vote
for him.

The African Democratic Congress (ADC)
said the President’s statement is evidence that he has now realised
that Nigerians especially the youth have left him.

The National
Publicity Secretary of the ADC, Chief Anayo Arinze, told Punch, “The
President’s statement is a statement made by a man that is already
jittery that power is slipping out of his hands. It is the same feeling
that made him go outside this country to describe our youths as lazy
when he saw they have deserted him, he quickly signed the
Not-Too-Young-To-Run Bill with a caveat that they should not contest
against him.

“What we truly have in terms of resources is the
support of Nigerians. He should take a second look at former President
Olusegun Obasanjo’s letter.”

What To Do When You’re Waiting On God