Policeman ‘Detains’ Traveller Because He Has Four Phones 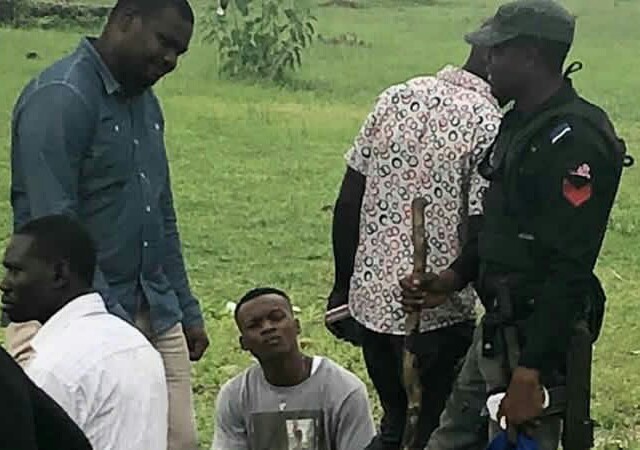 A young man has allegedly been stopped from proceeding on his trip from
Lagos to the Eastern part of the country by a policeman, citing his
possession of four phones as reasons.

According to an eyewitness, the policeman stopped
the vehicle, which the man had boarded on the Ikorodu/Shagamu
Expressway on Tuesday.

He tweeted that the bus driver and the
victim’s fellow passengers waited for over an hour to see if the young
man would be released by the police officer, but the bus driver had to
leave without his passenger as the officer refused to release him. 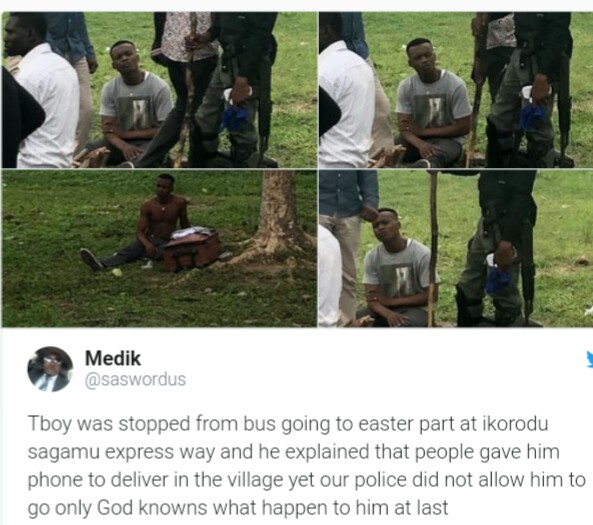