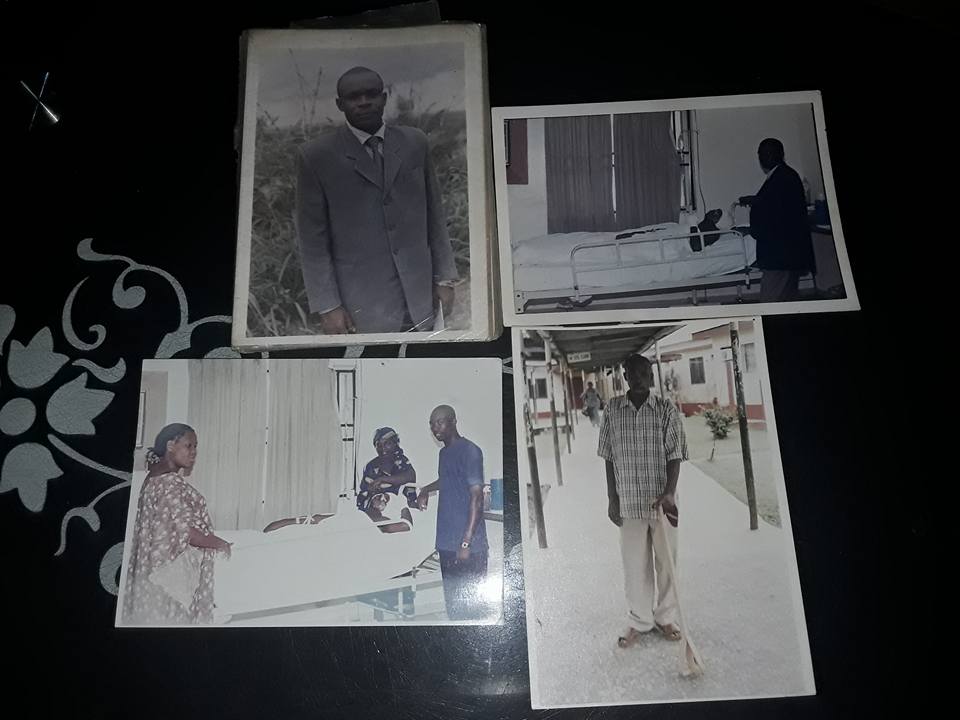 The touching story of a Nigerian pastor living with a bullet in his
skull for the past 14 years after an armed robbery attack has left many
people in serious shock.

A Nigerian philanthropist, Ukan Kurugh
has taken to social media to share the touching life story of a pastor
who has lived with a bullet in his skull for the past 14 years. He is
calling for help from well-meaning Nigerians. Read his story;

Pastor Simon Abe Omashika a 52year old Benue
indegene from Buruku local government is a pastor, wife, and a father of
two kids, a boy who is a student at UniAgric Makurdi and a girl
currently schooling at Cavalry Arrows in Gboko.

He was caught in
the middle of a crossfire between the Police and armed Robbers during a
Robbery incidence on Katsina Ala street on the 7th day of June 2004.

Pastor
Simon, was a staff of NEPA and on that faithful day, he had closed from
church when he got a call that there was a fault at a transformer
somewhere at Katsina Ala street, he and a friend/colleague, Mr. T, went
to check it out. They had finished fixing the fault and were on their
way home when they ran into these robbers.

The police were
alerted and they responded. In the course of the exchange of fire which
ensued afterwards, Pastor Simon got hit by one of the bullets. The
bullet went through his left ear and went right into his brain.

He
was taken to Madonna hospital where he was referred to Memfys Hospital
for Neurosurgery in Enugu, he went there and it was conferred by a CT
scan that the bullet was resting in his skull. He was told a surgery at
that time was a grave risk to his life and also the hospital was not
sufficiently equipped to have one at that time successfully.

He
was placed on medications which cost at least N5000 a week, and was
asked to return to the hospital to be checked regularly. His wife told
me they couldn’t continue with both due to lack of funds, Since he was
no longer working at the time, it was difficult to keep up with it so
they stopped at some point.

He had lived with the bullet in his
Skull for 14 good years now. He suffered partial deafness and his speech
is impaired since then and can only communicate by gestures and writing
on a paper now using his left hand to learn since the incidence since
his right side is paralyzed all because of the bullet.

However,
despite his condition, Pastor Simon is still a devout Christian and a
dedicated father, his devotion to God is simply endearing. He has not
let his condition prevent him from serving God. He is always in church
for services and he sweeps, goes to the market and does several other
chores his condition can allow.

Mr Simon was at first opposed to
an idea of appealing to support on his behalf so he could have the
surgery. He said he has left everything to God. I told him God does not
come down in form of a cloud these days to help his people, he sends his
help through people or someone, and I may just have been God’s
messenger to help him out of his condition.

Nigerians and good
people all over the world, I believe we understand how abnormal it is
for one to live with a foreign object in his body, let alone a bullet
sitting right in the middle of one’s brain.

I am appealing to us
all to help Pastor Simon have this surgery so he can be well again, I am
also appealing to those representing his constituency both at the state
and Federal level to please come in and help him.

As it is we
don’t know how much the surgery will cost but any one with useful
information about the cost of the surgery and alternative place where it
can be carried out successfully may do well to share with us.

Pastor
Simon needs another CT Scan to ascertain the position of the bullet and
then the surgery to make him better. He needs money, and I am counting
on you all to help him have that surgery. 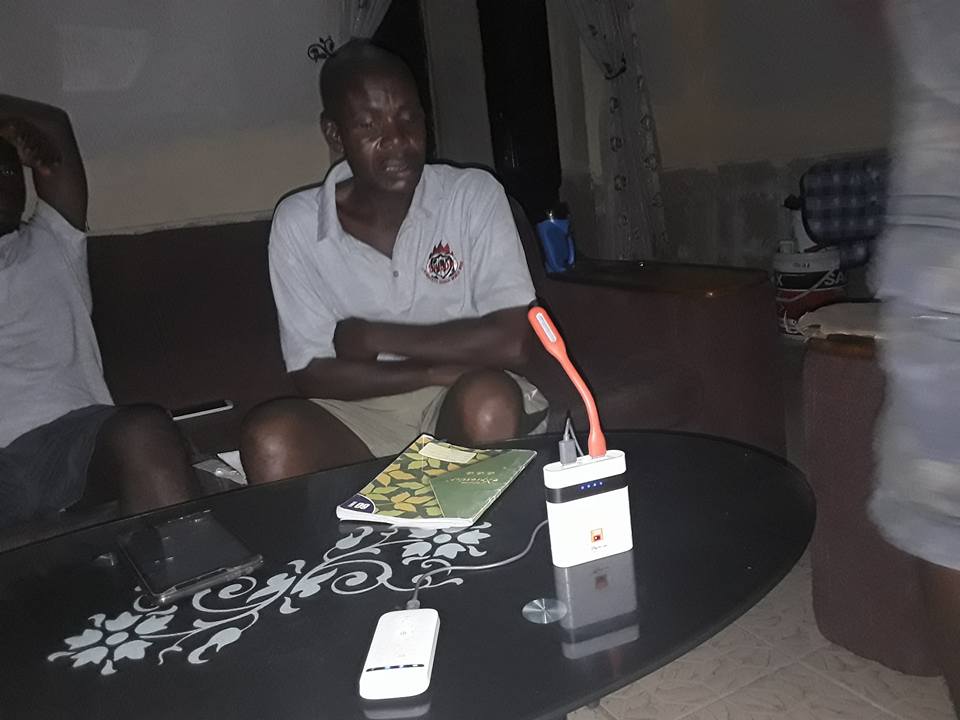 You can send your various contributions or donations to his wife’s Account found on the philanthropist’s Facebook page HERE.

How ‘Agriculture Saved Me From Committing Suicide’