Watch Out For Little Things That Can Upset A Good Marriage 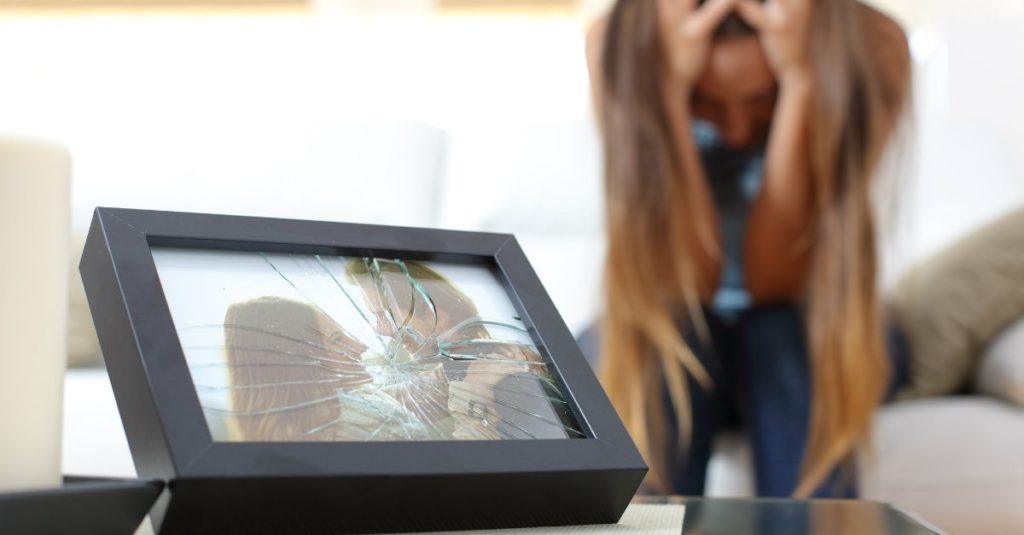 With social media and other negative influences out there, it’s widely
stated that over 25% of all marriages end in divorce these days.

While there’s some controversy surrounding the data, you can’t argue
with the fact that a lot of marriages don’t work out today due to
deceit, satanic influences, promiscuity, etc. We’ve all been impacted by
divorce – whether it’s us personally, close family, or friends.

But, why do so many marriages fail?
How can two people who are deeply in love with each other find
themselves out of love with each other in the months and years ahead?
Research shows a number of different areas that cause problems, but most issues usually generate from a place of selfishness and are magnified by a lack of communication.

Song
of Solomon is a beautiful book of the Bible. It’s a collection of love
poems, some of which may make you blush. But, we know that “All
Scripture is breathed out by God and profitable for teaching, for
reproof, for correction, and for training in righteousness” (2 Timothy
3:16). And, there’s a little verse in chapter 2 that has always stood
out to me and helped me in my marriage.

“Catch the foxes for us,
the little foxes that spoil the vineyards, for our vineyards are in
blossom” (Song of Solomon 2:15). What are the “little foxes” creeping in
and nibbling away at your marriage?

Small disagreements can become big problems if you let them. You have to
be diligent to identify key areas, so issues don’t become catastrophic
to your marriage.

Some beautiful Places in the World to Travel to

6 Benefits of A Silent Retreat With God