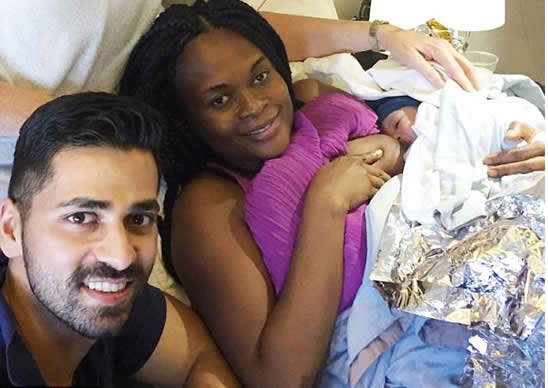 A 41-year-old Nigerian banker identified as Toyin Ogundipe, aboard an
Air France flight, was delivered of a baby boy mid-air about 35,000 feet
above sea level.

She was four hours away from the destination.

The mother of two
who lives in the UK had gone into labour a week earlier than her
delivery date, and was in childbirth pains and having contractions about
10 minutes apart.

The baby, who was named Jake, was delivered after a 30-minute labour, Mailonline states.

A
second-year urology resident, Dr. Sij Hemal, who was also a passenger
in the plane, helped with the delivery of the baby half-way through an
eight-hour flight from Paris to New York.

Dr. Hemal, who spoke to
Mailonline, said he was just glad everything went smoothly — and was
relieved it all happened before he’d had any champagne.

He said,
“We’re trained to stay calm and think clearly in emergency situations. I
just tried to think ahead to what might go wrong and come up with a
creative solution.”

While talking about his fear, he mentioned
that his biggest fear was that the mother could die from bleeding or
shock after birth. 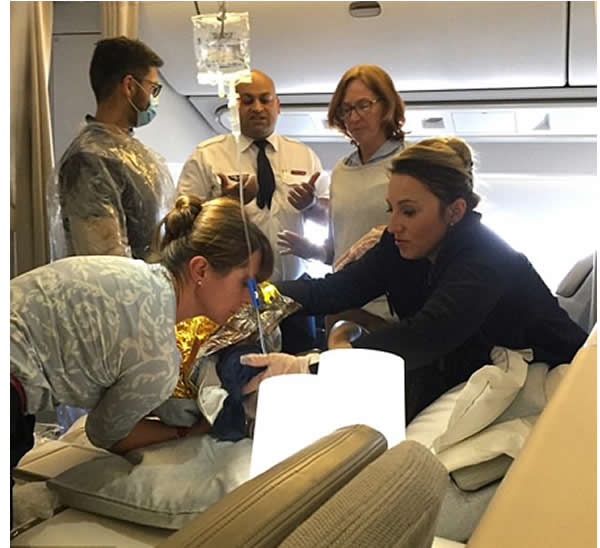 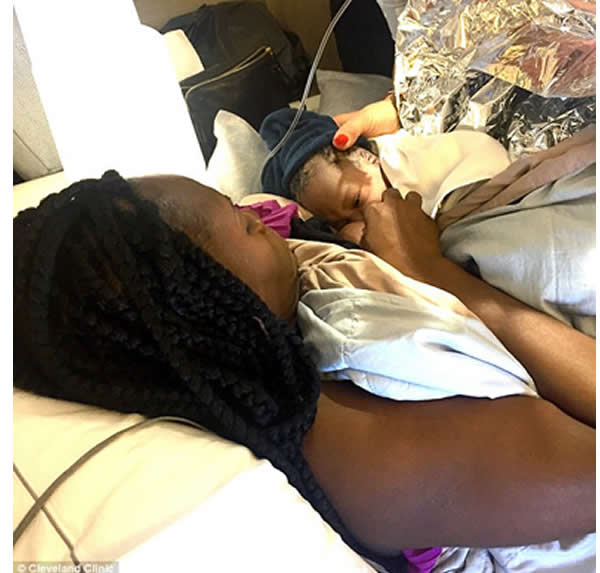 But looking back, he insists it all went as well as it could have done.

Manufacturing a mobile phone requires 400 components, none is available in Nigeria – Samsung