It’s A Miracle: Doctors Shocked As Woman Regenerates Her Ovary 3 Years After It Was Removed 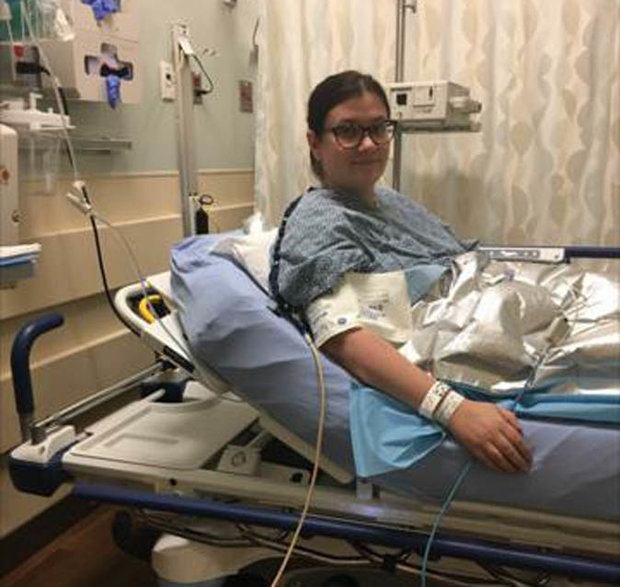 Doctors were stunned when a woman regrew one of her ovaries three years
after they were removed. Emma Getvoldsen’s case is the first to be
recorded in Britain.

The 36-year-old said the “miracle” left her “more fertile than a healthy 22-year-old woman”.

She said: “It was a one-in-a-million chance.”

Emma had surgery in 2013 after she was struck down with chronic pelvic inflammatory disease.

She said: “I was forced to have a hysterectomy because of my symptoms.”

“But in 2016 I was suffering from similar symptoms to endometriosis.

“I
had a blood test done and doctors found me to be in ‘hormone
overdrive’. My oestrogen levels should have been less than 390 but my
levels were 1,249. My whole body was full of oestrogen.”

Doctors performed an exploratory op and found an ovary had grown back.

Emma,
who works as a recruitment consultant, said: “The doctors didn’t
believe I had had a hysterectomy and I had to get a letter from the
surgeons to prove it.”
But Emma, from Bath, chose to remove the organ in case of future complications with pelvic inflammatory disease.

She
said: “It was a fully functioning ovary. I would have been able to have
children by surrogacy but I had a hysterectomy for a reason.

“I wouldn’t have been able to cope if anything happened.”

Her boyfriend of three years Matt, 43, supported her decision and Emma had surgery in August 2016 to remove the new ovary.

Three weeks later she was in pain again.

An ultrasound scan found that doctors had actually removed a cyst.

Emma said: “I couldn’t believe it. They had removed a cyst that had grown on my ovary.

“I
went back to the hospital and surgeons told me my condition was too
complex. It was so rare they didn’t know how to treat me.”

In
Atlanta, a surgeon removed the ovarian remnant but also found a
cancerous tumour in her appendix during nine hours of surgery.

Emma said: “If they hadn’t removed it I would have been dead last Christmas.

“Now I’m recovering at home and hoping to get back to work soon.

“My advice for all women would be to push for answers if you feel something’s not right.” 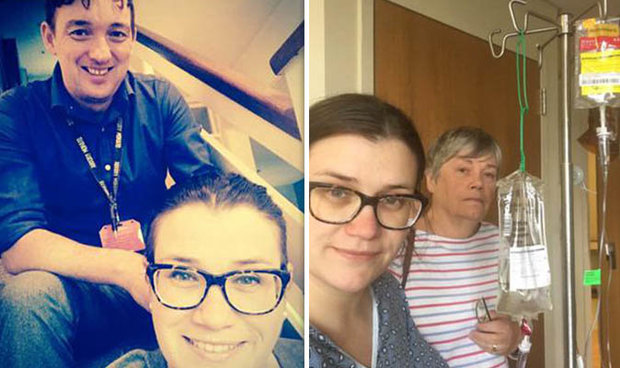 4 Critical Things To Consider When Choosing A Business Partner