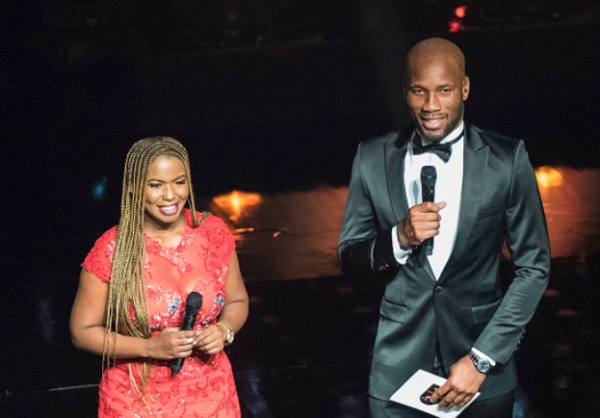 Ivorian football Legend and host of 2017 Aiteo/CAF Awards Didier Drogba has had his phone stolen.

According to Abidjan TV, the former Chelsea player was focused on his task when he realized his “mobile phone had disappeared”.

“Sadly, the icon had to return to his base without his phone,” the report stated.

In
somewhat similar circumstances, another footballer Pierre-Emerick
Aubameyang lost his luggage in transit to Abuja, Nigeria, for the 2016
CAF Awards.

Lagos Ladies Trying To Use ‘Charms’ To Lock A Rich Man