Making Calls At Filling Stations Is A Crime — Nigeria Police 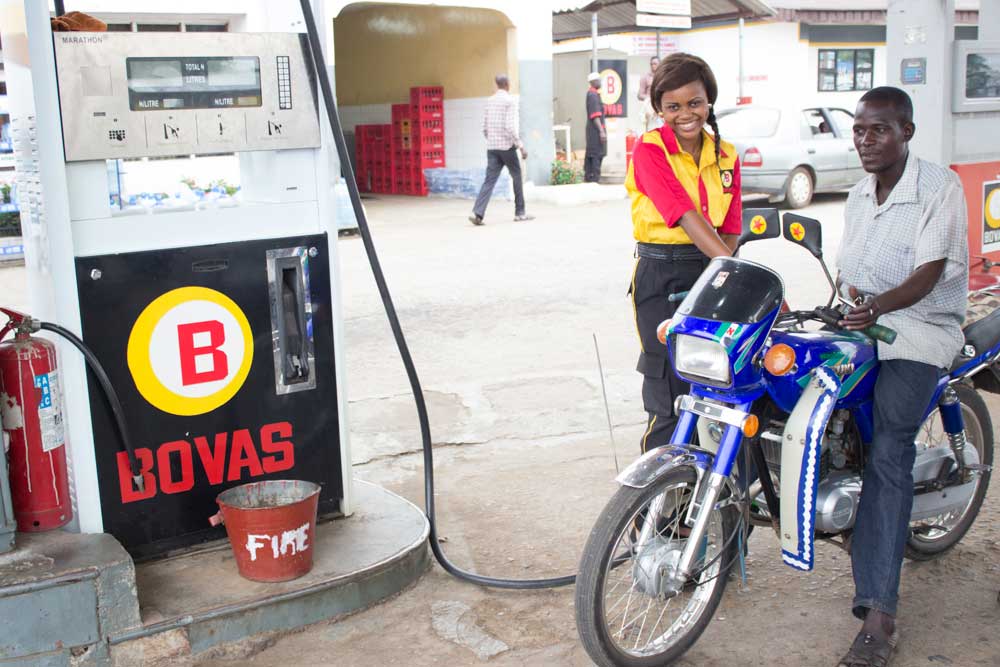 The Nigeria Police Force have said that making phone calls at filling
stations is a criminal offence which could land the offender in jail.

The Force Public Relations Officer, Jimoh Moshood, stated that an offender could be prosecuted and jailed for attempted arson.

He noted that police officers have the authority to arrest anyone found making phone calls or smoking at filling stations.

He
described the filling station as a public facility where motorists
cannot act as they like on account of the inflammable products like
petrol and other petroleum products being dispensed there.

He said,
“Making phone calls or smoking at filling stations is a criminal offence
and the police, of course, could arrest anyone violating the safety
rules put in place to safeguard life and property at the filling
stations.”

Success Tonics Team Wishes You A Blessed and Glorious 2018