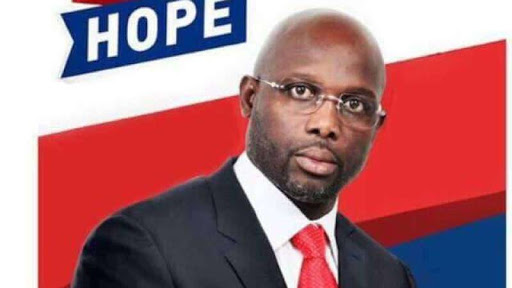 The senator of Montserrado County – once named Fifa World Player
and winner of the much-coveted Ballon d’Or – defeated his 73-year-old
opponent, Vice President Joseph Boakai, in a landslide victory in
results announced in Liberia on Wednesday morning.

“I am deeply
grateful to my family, my friends, and my loyal supporters who
contributed to our campaign during this extremely long election season,”
Weah said on Twitter before the results were announced.

According to African News Agency, he won 12 out of 15 counties.