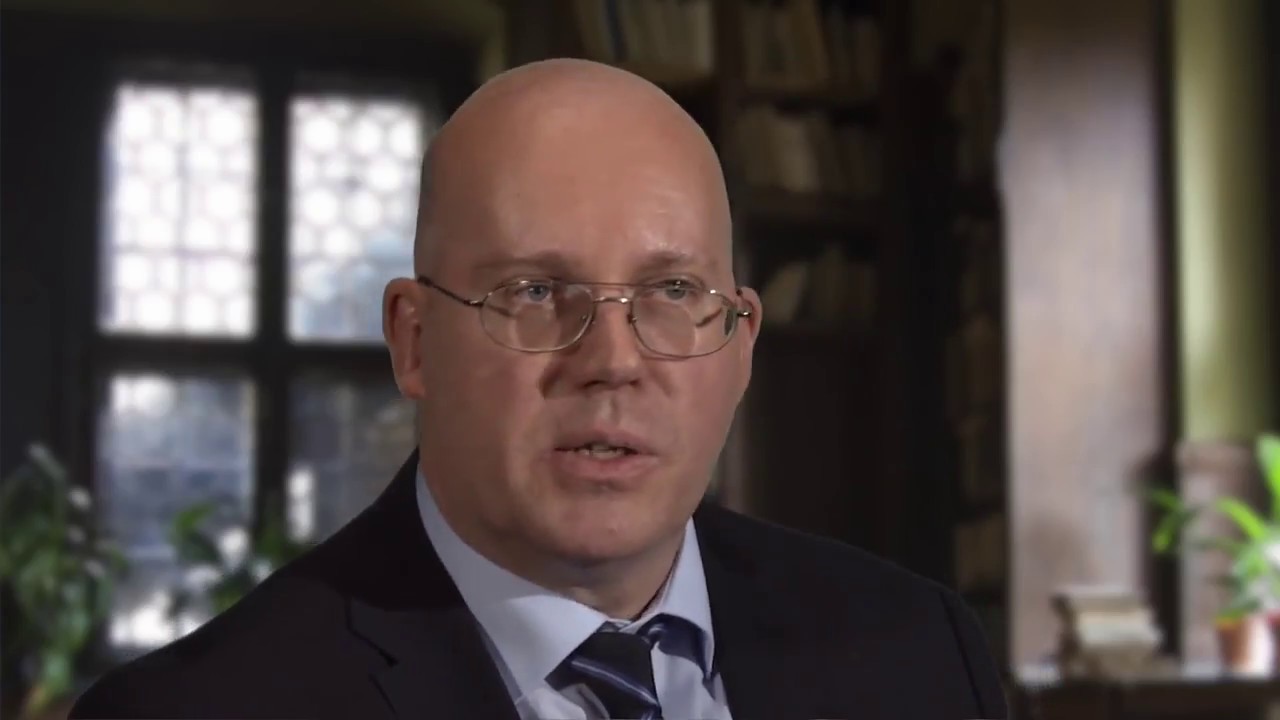 A scientist who is known for his belief that God created the universe has had his Wikipedia page deleted, amidst a storm of controversy.
Günter Bechly is a paleo-entomologist in Germany whose areas of expertise include fossil history and insect origins.
“Many people think that somebody who comes to doubt the neo-Darminian process and embraces intelligent design probably was religious from the very beginning, probably is an evangelical Christian, and has his axes to grind—his religious axe to grind,” Bechly said in a documentary published recently on YouTube. “I came via a totally different path…I’m coming from a family background which is totally secular, agnostic. [I] was not baptized, didn’t join any kind of religious education, never went to church, so I was completely irreligious.”
“My conversion was based on a critical evaluation of empirical data and philosophical arguments, following the evidence wherever it leads,” he wrote on his personal blog. “I am skeptical of the neo-Darwinian theory of macro-evolution and support Intelligent Design theory for purely scientific reasons.”
Tags: INews
Previous Post